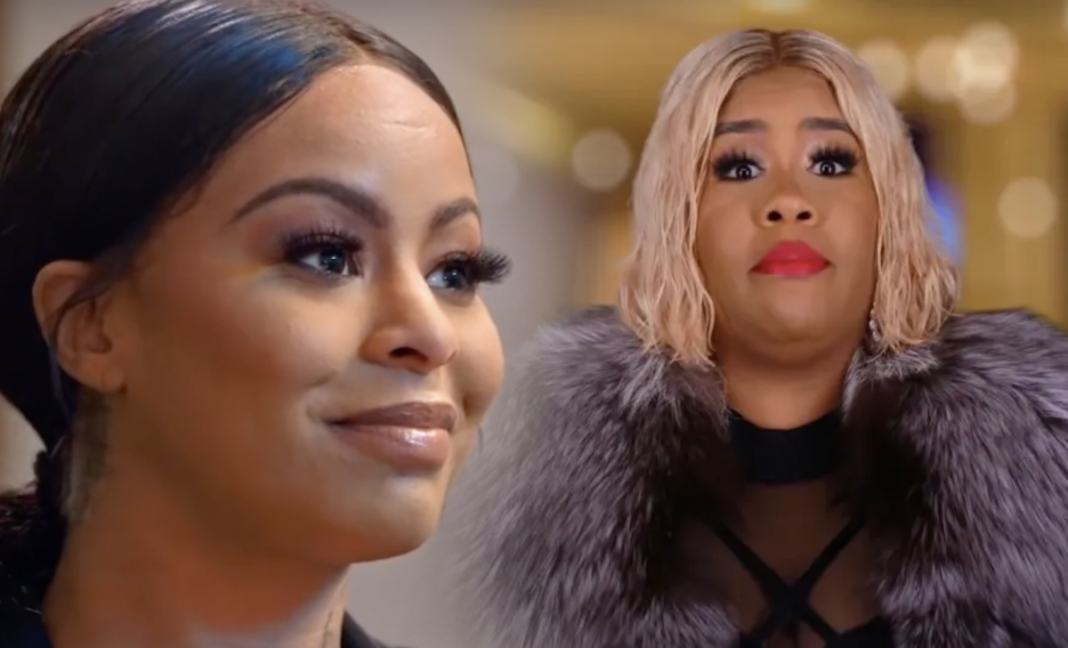 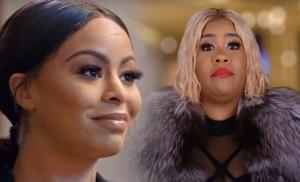 Love And Hip Hop star Akbar V has apologised to her co-star, Alexis Skyy, for making disrespectful comments about her daughter’s disabilities.

After receiving heavy criticism, the reality star had a change of heart and took to social media to issue an apology. “I want to apologize for my action a couple of weeks ago. No matter what I shouldn’t have stepped out of character I said things I shouldn’t have said so as a business woman as a woman period I’m apologizing for anyone that I offended I’m better than that and I’m going to get the help I need and deserve”.

She further stated, “I’m going to therapy and really about to heal myself,” she continued. “Lay lay I apologize and to any other special needs kid that I offended I really apologize for that no matter who said something first to me I should have handled that situation.”

“Apology NOT ACCEPTED!!!!!!!!” a social media user said. Fans believe that she could have done the apology privately.

The ladies have been going at it for quite some time now. The two were filmed last month as they were engaged in a heated confrontation outside of a Philadelphia club. The video has gone viral on social media and it’s not quite clear what sparked the beef.