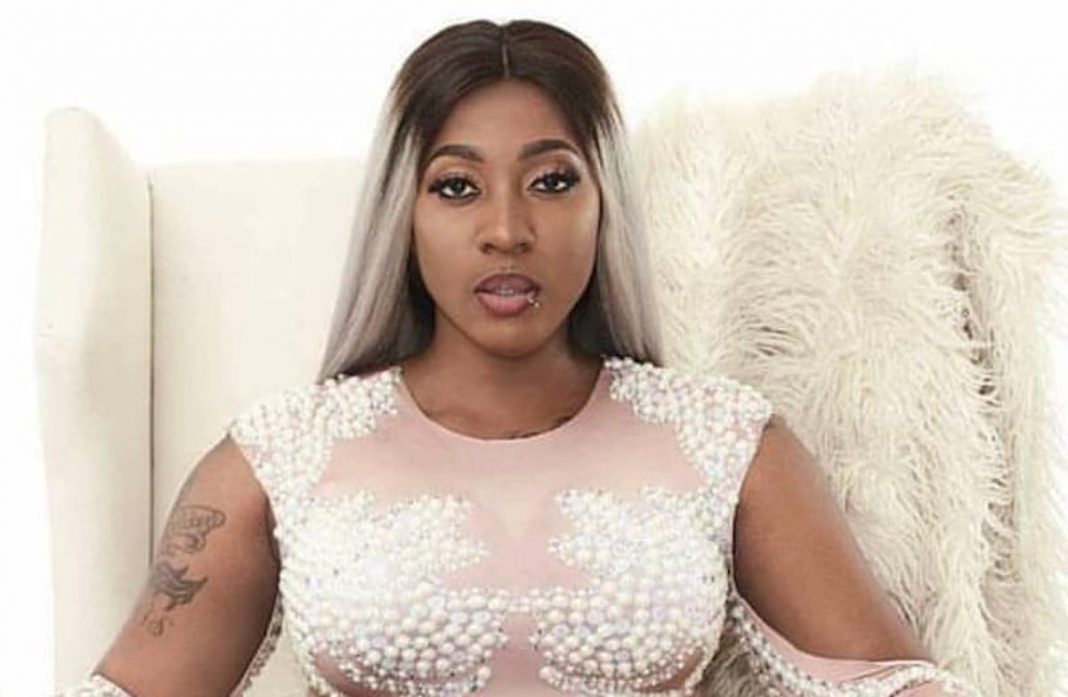 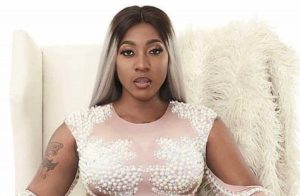 The name of the project is titled ‘Ten’ and will be distributed by VP Records and should be out July 30. The album cover was revealed last night on Jimmy Kimmel Live! before her big performance.

Spice has been keeping busy promoting her album and performing her hit single ‘Go Down Deh’ featuring Shaggy and Sean Paul. Spice shared with her fans that ‘Go Down Deh’ made history as one of the longest trending song in Jamaica.

However, Spice has been in the mix frequently for the past weeks highlighting why she hasn’t done a collab with an unnamed artiste.

In more Spice news, it is alleged that the artiste has filed documents at a court in the state of Georgia where she currently lives to acquire full legal custody for her two children.

On a happier note, Spice is gearing up to perform alongside Shaggy and Sean Paul on the Wendy Williams show this Friday.