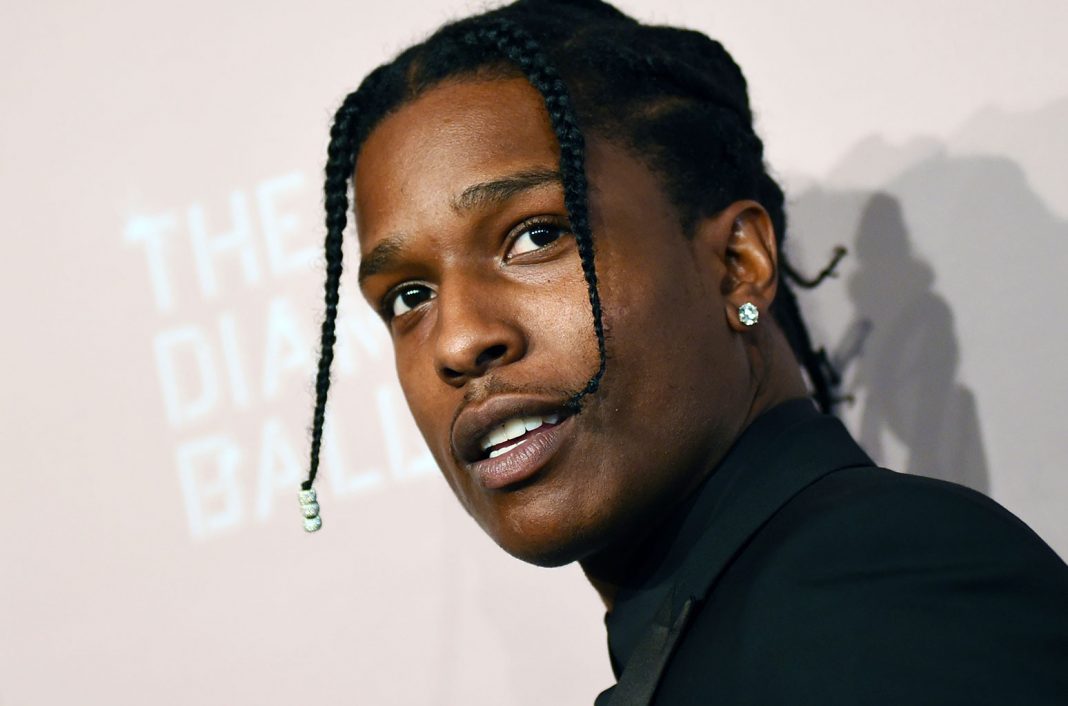 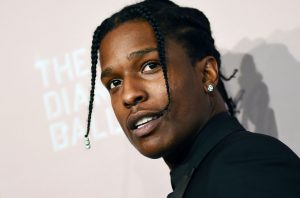 Despite going through such a traumatic experience back in 2019, being incarcerated in a foreign country, Asap Rocky says that he will forever have a connection to Sweden and he will be making a return.

During the premiere for his new documentary ‘Stockholm Syndrome’, which premiered during the Tribeca Film Festival in New York on Sunday, the rapper said, “Listen, I have a connection with Sweden, the architecture, I like innovations I love all of it all. So for me, fashion, art it all correlates to me and my style and my taste preference personally, so that’s why I am always going to continue to go back.”

When asked how important it is to have his love RihRih by his side, he said this, “it’s important having that support in real life, you know? It’s amazing and I’m honestly truly blessed, for real”. The film will also feature cameo’s from Kim Kardashian, Naomi Campbell and Tyler the Creator.

Asap and two members of his entourage, Bladimir and David, were arrested in Sweden back in July 2019 and accused of aggravated assault. After being arrested he was detained for two weeks by Swedish police, his tour was thrown into his chaos had to postpone and cancel many of his European appearances.