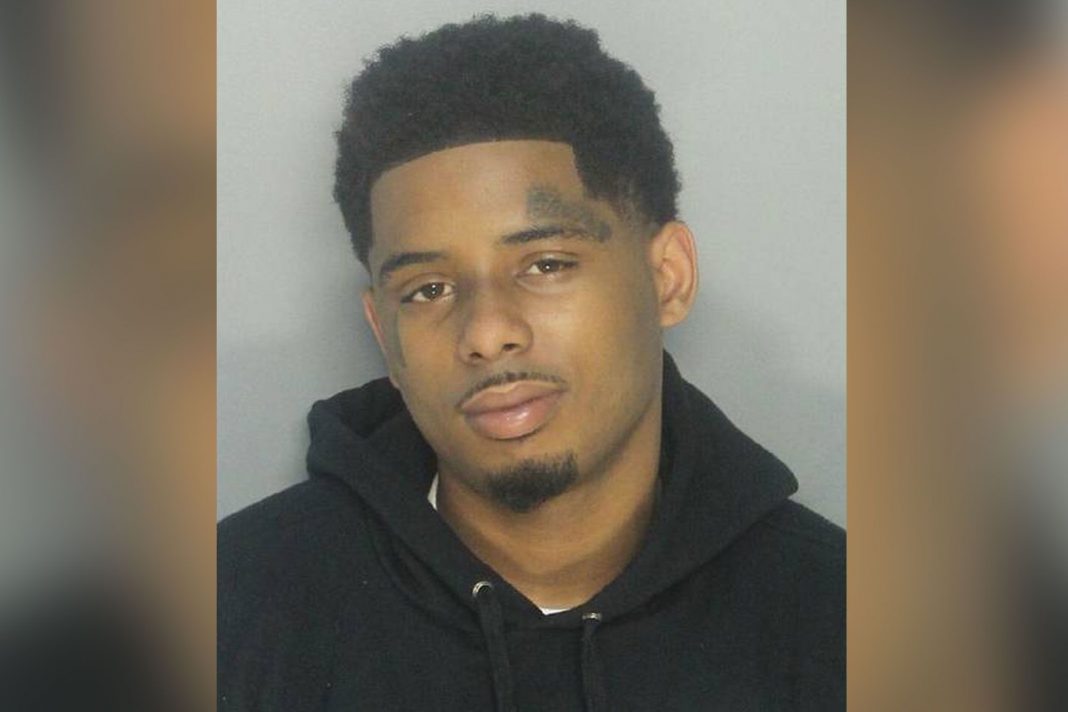 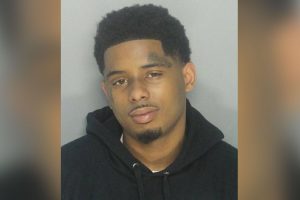 According to TMZ, Pooh’s attorneys, Bradford Cohen and Saam Zangeneh, filed a new motion this week with what they say is sworn testimony from the security guard in question. The man claims he was on a powerful painkiller at the time and completely unaware of what he was saying to the police when they first spoke.

In his new statement, the security guard says that the fight in the club might have really been caused by an actual portable fan that fell in a parking garage nearby.

Pooh is accused of shooting a security guard in his leg at the King Of Diamonds club in Miami over Memorial Day weekend (May 30).

According to reports, while performing, someone knocked some cash out of his pocket and when the crowd jumped in to grab the money, the rapper allegedly brandished a gun and while he was being escorted out by the guard, it is said that Pooh fired a single shot hitting the guard in the ankle.