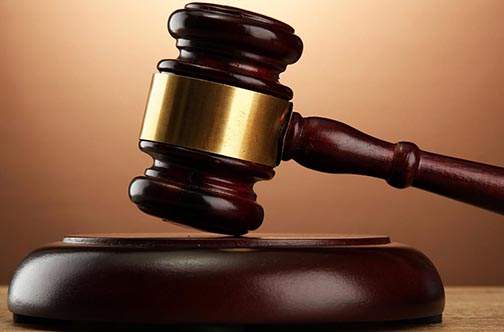 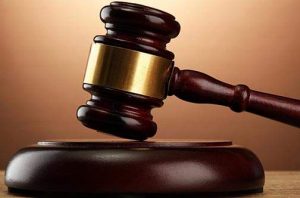 After being in custody for almost two years, 56-year-old Detective Sergeant, Duliet McKay was offered bail yesterday (Mon) in the sum of $500, 000 with a surety.

McKay who is charged with forgery arising from allegations that she forged a judge’s signature on a divorce document, is to return to the home circuit court in Kingston on June 21, when the case will be mentioned.

McKay had insisted on a jury trial but due to the pandemic, jury trials have been suspended.