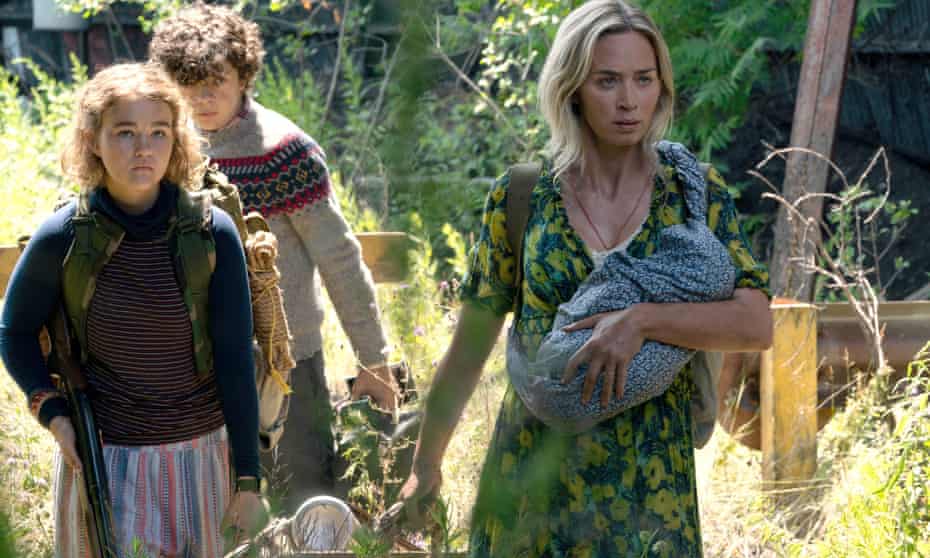 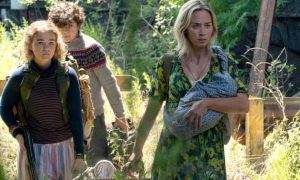 Finally, there is hope for theatre owners as Paramount’s ‘A Quiet Place 2’ broke the barriers and has become the first film released since the start of the Covid-19 pandemic to make more than $100m at the US and Canada box office.
‘A Quiet Place 2’ knocks out Warner Bros’ highly anticipated musical, ‘In The Heights’, which brought in little over 11 million dollars. This total was well below expectations, as the film was projected to make around 15 to 20 million dollars over the weekend.
Based on the Zee’s weekly movie review with Chocolate, ‘A Quiet Place’ was good, “it nice” is how Chocolate described the much-anticipated film.
The sequel to the 2018 film, ‘A Quiet Place 2’ was originally set to open last year, however, the release date was pushed back. It stars Emily Blunt and is set in a world where humans have been hunted to near-extinction by predatory blind aliens.
The aliens are highly sensitive to sound, which means the few remaining humans must stay as quiet as possible to avoid detection.
The number to this movie should reassure cinema owners and exhibitors as they seek to rebound from the pandemic’s devastating impact on their business.