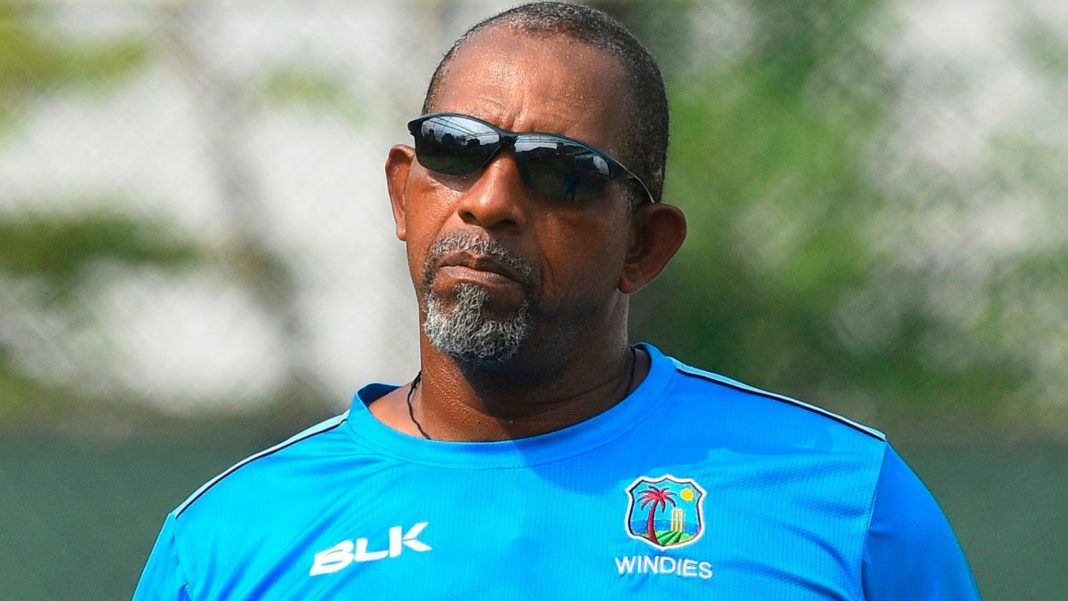 West Indies folded for 97 in their first innings and 162 in the second innings to lose by an innings and 63 runs inside three days.

Speaking to the media at the end of the match yesterday, Simmons attributed the display to bad shot selection.