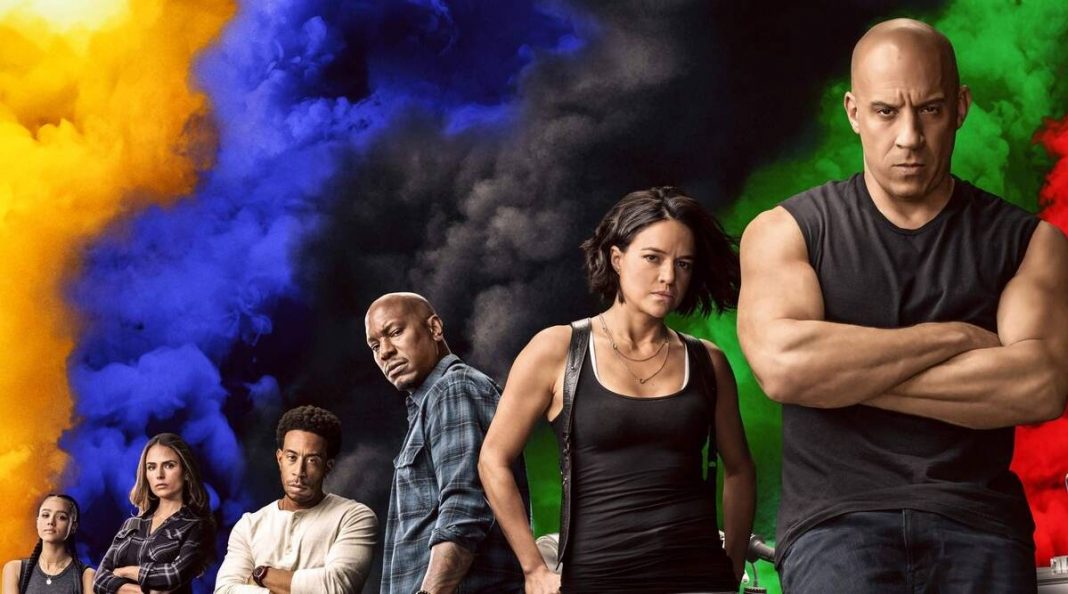 Vin Diesel made a mark as the street racer patriarch in the Fast and Furious franchise, but the storyline starring his longstanding character will soon come to an end.

Diesel said in an interview with The Associated Press that the Fast and Furious saga will conclude after two more films following the upcoming ninth installment, F9, which releases in theaters June 25.

He said Universal Pictures wants to close out the saga in two parts.

The actor said the final two films could potentially release in 2023 then 2024.

Last year, Universal pushed back the release of F9 due to the coronavirus outbreak.