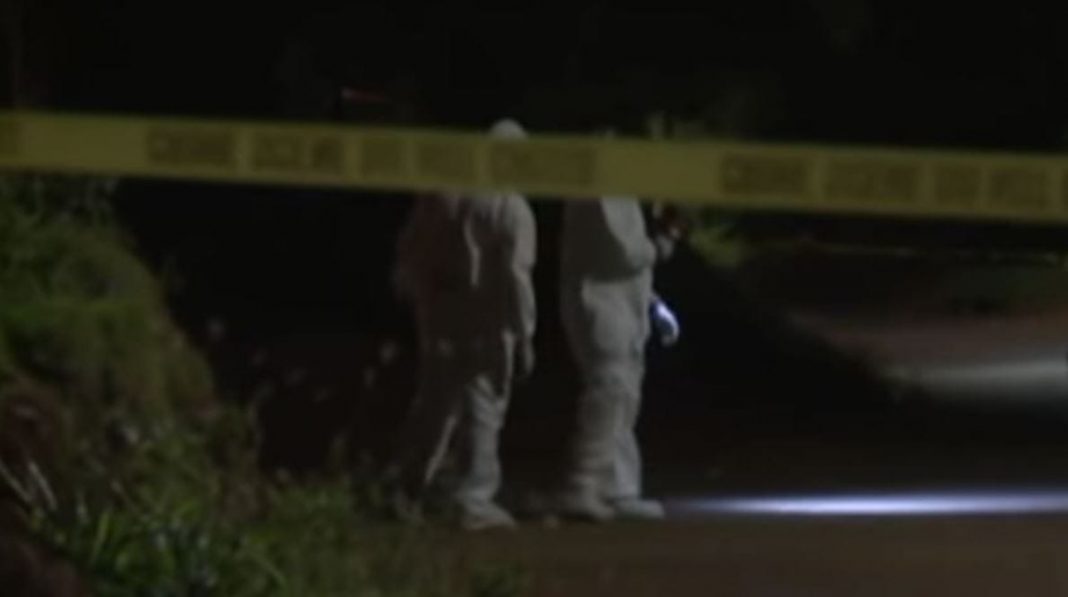 A motor vehicle accident on Raymond main road in Lionel Town, Clarendon has resulted in the death of two men and the injury of six other persons yesterday.

The deceased have been identified as 21-year-old Kavaughn Salmon and 17-year-old Jamoy Blair,

both of Top Hill district, Hayes in Clarendon.

Reports are that about 8:55 p.m., a team of Police officers was conducting spot check in the area when they signalled the driver of a Nissan AD Wagon motor car to stop; the driver disobeyed and sped away and eluded the Police who went in search of the vehicle.

While searching the area, the officers came upon a crash site where several persons converged. On approach of the team, shots were reportedly fired at them, the officers returned fire, however no one received gunshot injuries.

Police say when the shooting subsided, eight persons who were identified as occupants of the car were seen with injuries and were taken to hospital for treatment. Salmon and Blair were pronounced dead on arrival while the others were treated.

The matter has been reported to the Inspectorate and Professional Standards and Oversight Bureau (IPROB) and the Independent Commission of Investigations (INDECOM).