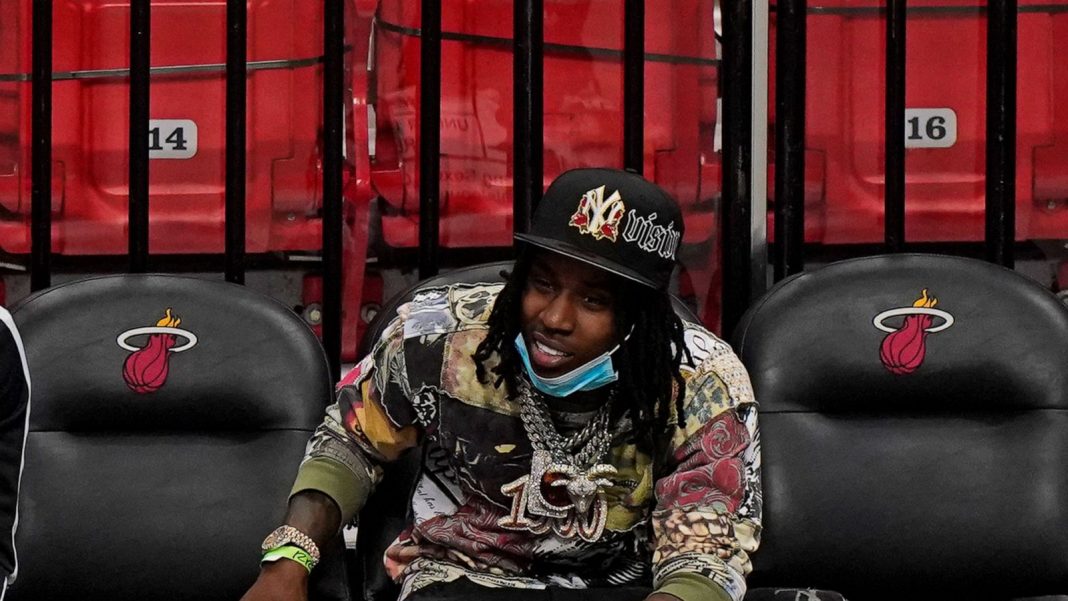 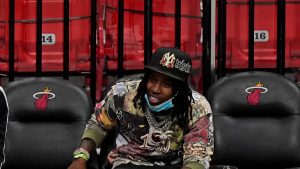 Rapper Polo G has been arrested on charges including battery on a police officer, resisting arrest with violence and criminal mischief.

Jail records show the rapper, whose name is Taurus Bartlett, was booked into jail this morning (Sat). The Miami Police Department said it was aware of the incident but did not offer more details.

The Miami Herald cited a police report as saying 22 year old Polo G was pulled over early today and ended up in a struggle on the ground with an officer. The report says the officer was trying to handcuff the rapper and was struck multiple times.

The Chicago-based artist had just released his newest album “Hall of Fame” on Friday. His single “Rapstar” debuted at No. 1 on the Billboard Hot 100 in April. His mother and manager said on Instagram that Polo G and his younger brother were riding in a car with security after an album release party.