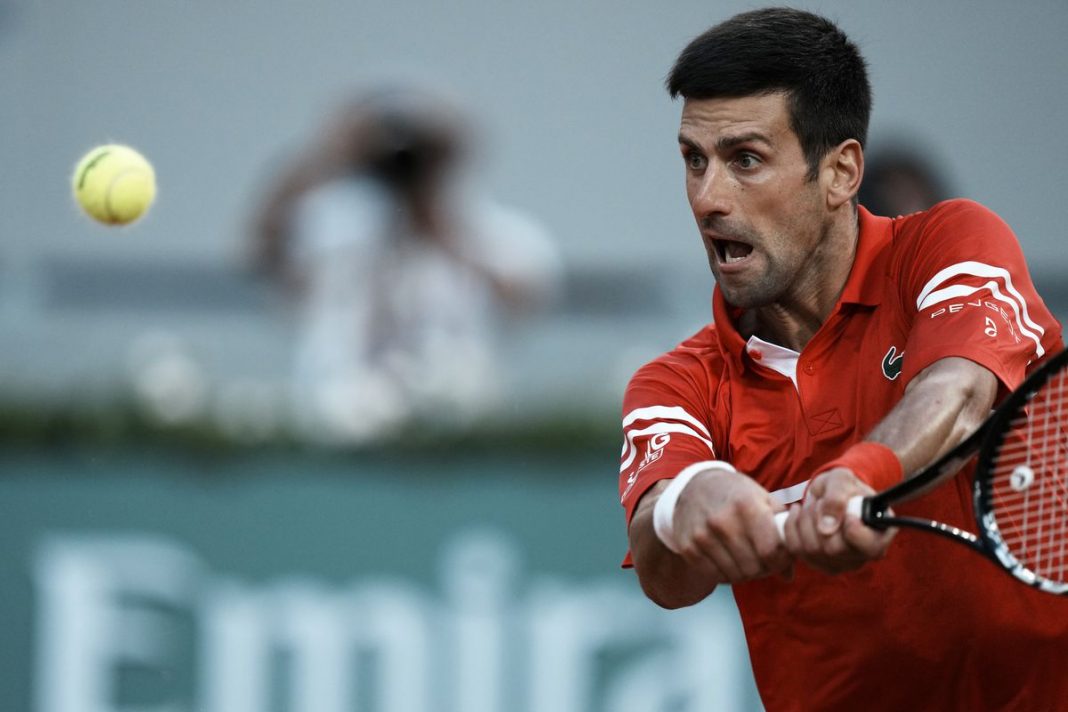 After dethroning ‘king of clay’ Rafa Nadal at the French Open, Novak Djokovic will next face a first-time Grand Slam finalist in Stefanos Tsitsipas as the world number one bids to become the first man in the open era to win all four majors at least twice.

Roy Emerson and Rod Laver are the only men to have won each of the four Grand Slams on two or more occasions but no one has achieved the feat since 1968, when the sport allowed professional players to compete at the majors.

A second trophy at Roland Garros, after his 2016 triumph on the red clay, on Sunday will also give the 34-year-old Serbian his 19th Grand Slam title – one short of Nadal and Roger Federer’s men’s record.