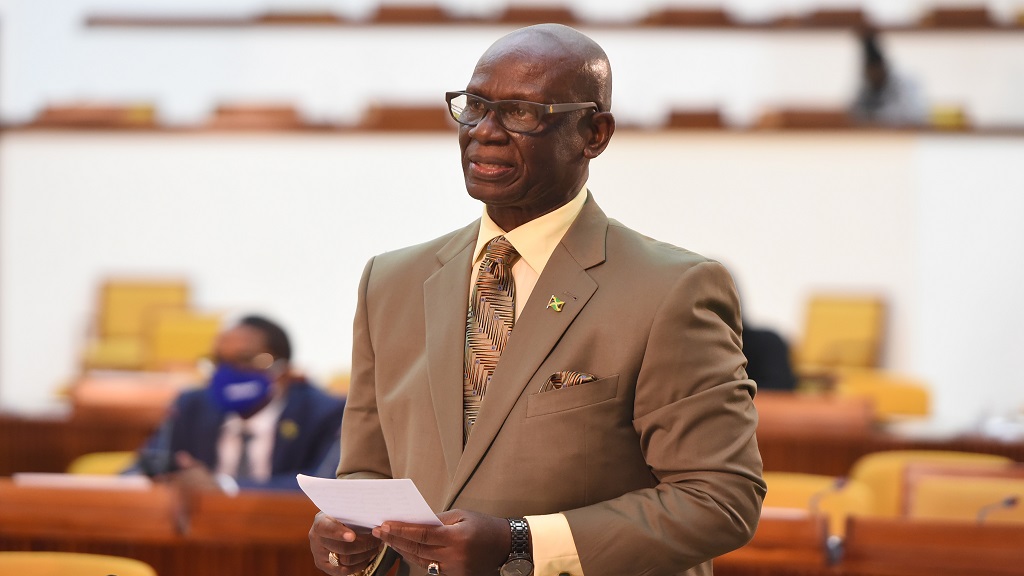 Local Government Minister Desmond McKenzie, says consideration is being given to reducing the fees charged by municipal corporations to stage events, in anticipation of the reopening of the entertainment sector.

Addressing a special sitting of the Hanover Municipal Corporation on Thursday (June 10), Mr. McKenzie said that a meeting will be held with the country’s mayors later this month to discuss the matter.

The Minister said that the reduced fees, once given the nod by the local authorities, would help to provide stability to the sector, which has been hit hard by the coronavirus (COVID-19) pandemic.

He noted that since March 2020, the local authorities have collectively lost approximately one billion dollars that would have been generated through various fees charged for the staging of entertainment events.

The Government has been engaged in consultations with members of the sector to establish protocols for the resumption of activities.

In addition, Government has proposed a list of approved venues that will be made available at subsidised rates as a stimulus for the sector.

The venues include facilities at Independence Park, the Trelawny Multipurpose Stadium, and the Port Royal Entertainment Zone, including Fort Rocky and Fort Charles, as well as Seville Heritage Park.
-JIS-