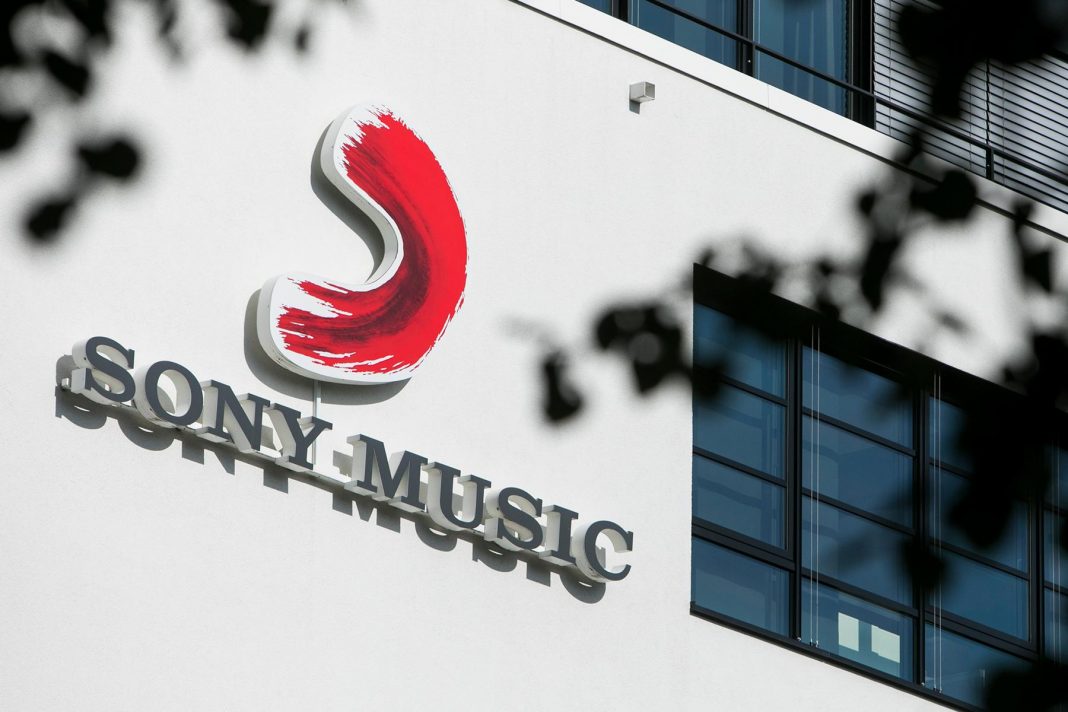 Sony Music says it will pay royalties from streaming and other revenue streams to thousands of artistes who signed deals with the label before 2000 and have yet to recoup their advances.

The major label reportedly sent out a letter to artistes Friday (June 11) announcing the new policy change, which is part of a new initiative called “Artistes Forward”.

While the acts’ existing contracts will not be modified, Sony says will instead “pay through on existing un-recouped balances to increase the ability of those who qualify to receive more money from uses of their music”.

Some artistes never make enough money to repay their advances, sometimes due to the royalty rates set out for them in their contracts.