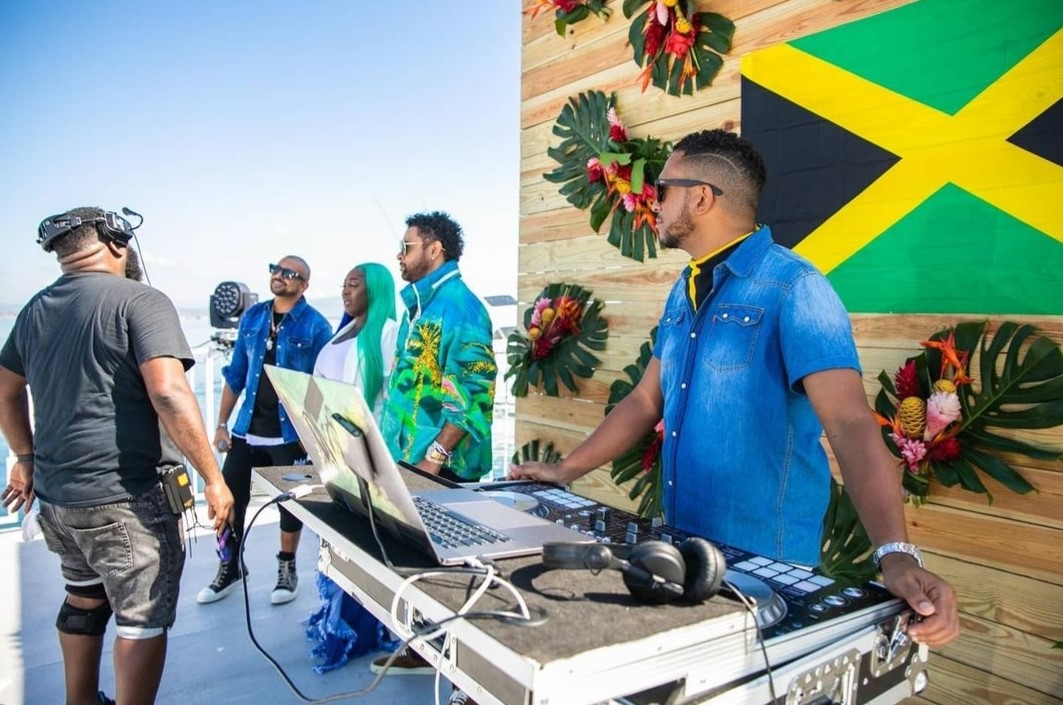 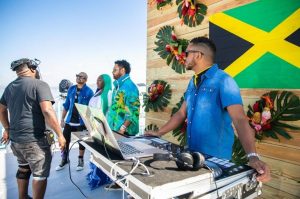 The trio, who was backed by our very own ZJ Bambino on the consoles, also performed a medley of their popular Dancehall hits.

The three were also interviewed by the GMA hosts, including Michael Strahan, as Shaggy called the collaboration with Spice and Sean Paul, whom he referred to as “close friends,” “epic.”

Asked what the “spirit of dance hall is,” Spice told viewers………

‘Go Down Deh’s accompanying music video, directed by Jay Will has received over 10 million views on YouTube since its release on May 1.

The trio is also scheduled to make other promotional stops this month.

Spice is gearing up to release her debut album, TEN, via VP Records next month. It is executive produced by Shaggy.