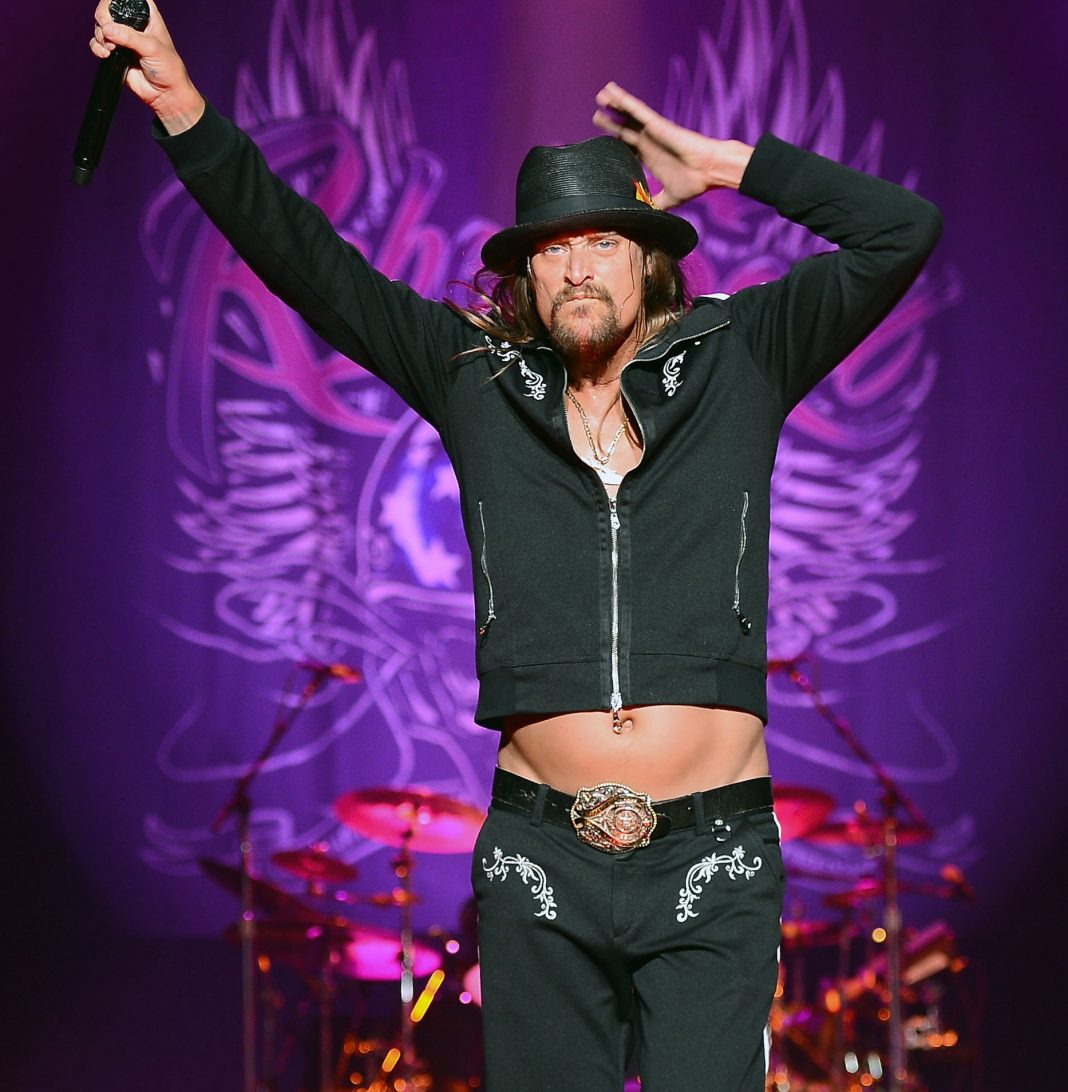 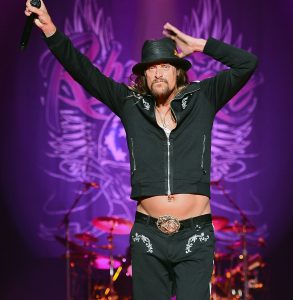 American musician, Robert James Richie, better known as Kid Rock and occasionally Bobby Shazam, has been digging himself a deeper hole after he decided to repeat a homophobic slur in a recent Tweet.

The legendary rock star faced tons of scrutiny after he was caught using the slur at a bar in Tennessee. A video of him went viral this week showing him on the mic yelling at fans while their phones were pointed at him, telling them, “You can post this [blank] right now. You [blank] [blank], with your phones.”

So to address the backlash from that event, he went on Twitter on Wednesday with this tweet, “If Kid Rock using the word [blank] offends you, good chance you are one. Either way, I know he has a lot of love for his gay friends and I will have a talk with him. Have a nice day. -Bob Ritchie”, referring to himself in the third person.