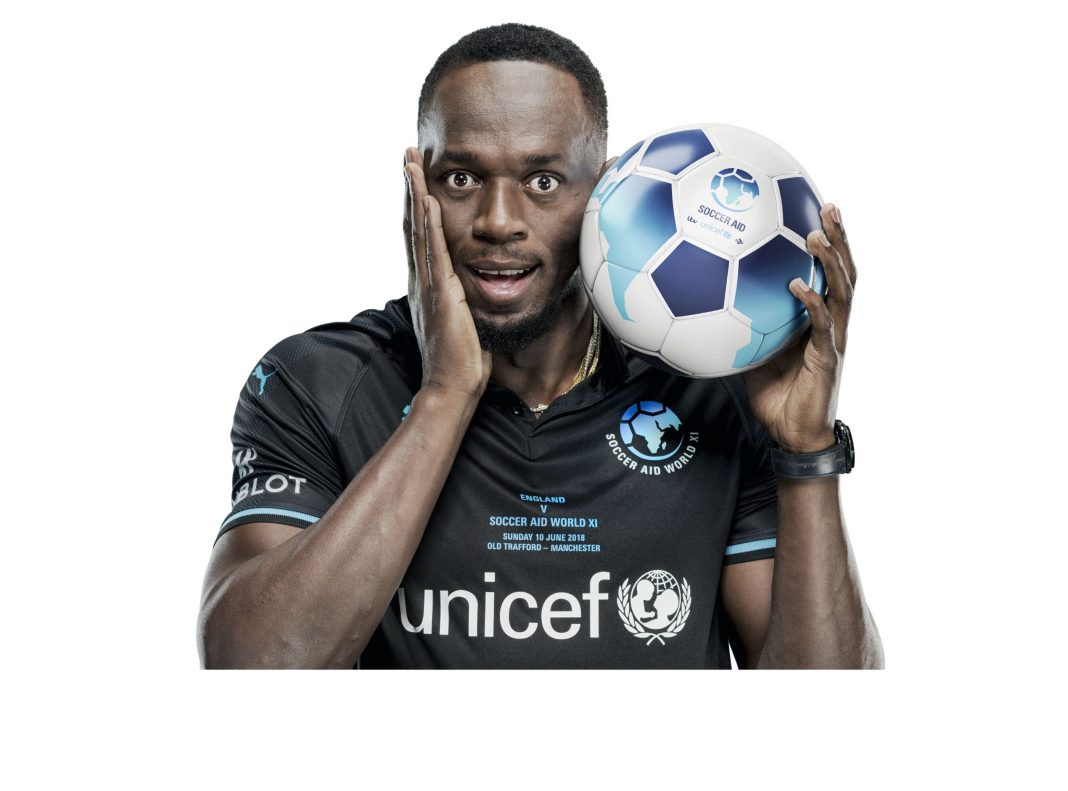 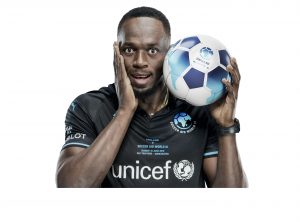 Track star Usain Bolt is set to play in a charity football match organized by Soccer Aid. This will be Bolt’s third time playing in the event and he will play alongside the likes of Wayne Rooney, Roberto Carlos and Ashley Cole just to name a few.

Soccer Aid has raised more than £47 million for charity since it began in 2006.

This year’s match will take place on Saturday 4 September at Manchester City’s Etihad Stadium, just three weeks after the start of the 2021/22 Premier League season.

It is reported that the money raised this year could go towards delivering two billion Covid vaccines to front-line healthcare and social workers and teachers around the world.

Tickets for Soccer Aid 2021 are currently on sale with prices ranging upwards of £21 for adults and £10.50 for children under the age of 16.