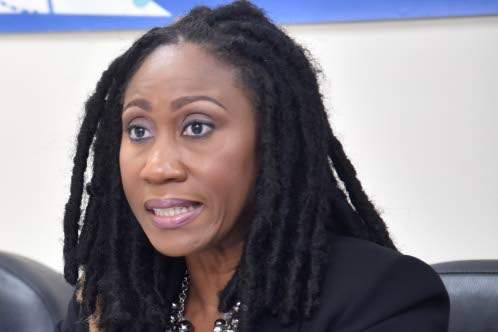 Children’s Advocate Diahann Gordon Harrison says the National Task Force Against Human Trafficking is continuing it’s efforts to sensitize the public about protecting themselves and their loved ones against human trafficking.

Her comments follow a recent incident in which a 12-year-old Jamaican boy was taken to the Cayman Islands where he was abused and prevented from attending school.

According to the Cayman News Service, A 59-year-old woman and her 42-year-old son coaxed the young boy from Jamaica to the Cayman Islands, where he was abused, neglected and enslaved.

Reports from the Crown’s case, are that the child was sent to Cayman as a result of an arrangement between the woman and the boy’s family.

It was believed that the boy was going there to get a better chance at life.

However, upon arrival he was locked in the home of the accused and made to undertake domestic chores while being barred form attending school.