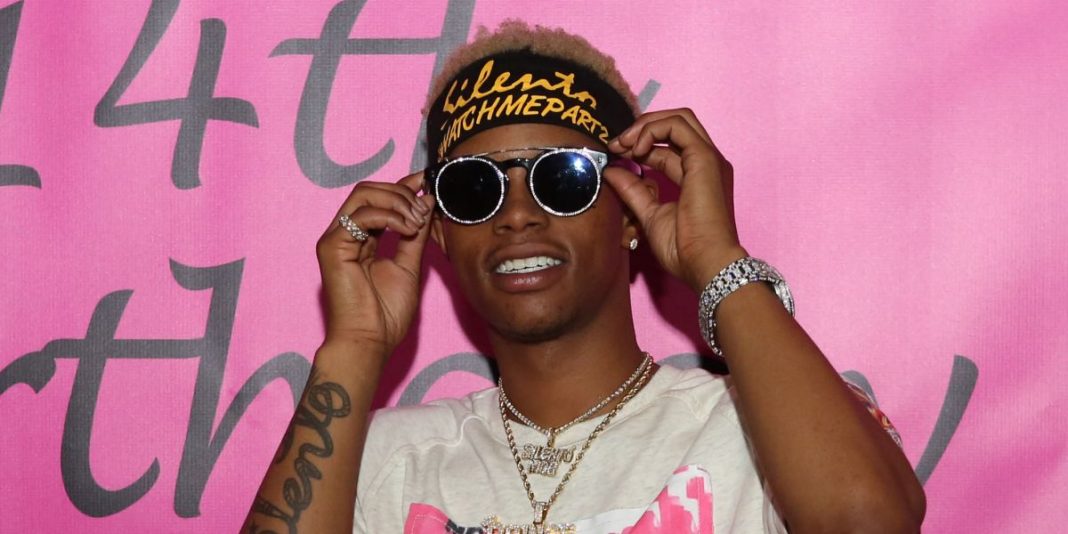 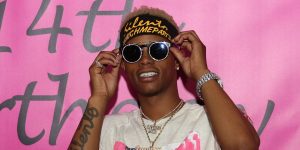 Silento will be spending more time in jail as a judge denied his request to be let out on bond.
According to reports, Silento, whose real name is Ricky Lamar Hawk, had a bond hearing on Wednesday in DeKalb County, Georgia. During the hearing, a judge decided that the rapper’s mental health issues and documented history of not taking his prescribed medication made him a risk to the community. As a result, Silento’s bail request was denied.
Last month he filed documents in DeKalb County requesting that the court set his bond at $25,000 (USD). In the documents, Silento reassured judges that he would not go on the run if he’s released. The documents state that he is “not an extraordinary bail risk and will not jeopardize the safety of the community if released on bail.”
The prosecution pointed out to the judge that Silento has a history of denying his mental health issues, citing that the ‘Watch Me Whip’ rapper once left a mental health facility in California. On the flip side, the rapper’s grandparents even urged the judge not to grant their grandson a bond.
The Zee recently reported that he was arrested and charged for the murder of his 34-year-old cousin Frederick Rooks in February.