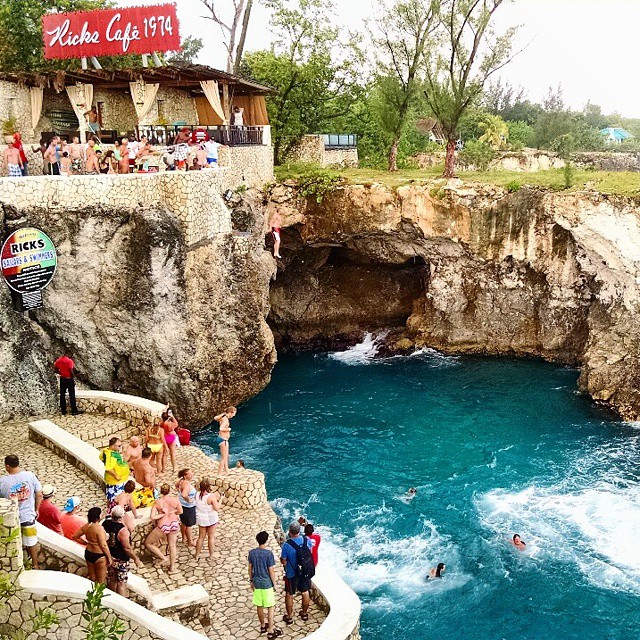 Rick’s Cafe which was ordered closed for breaching the covid19 protocols has been given permission to resume business.

Minister of Local Government, Desmond McKenzie has announced that Ricks Cafe which hosted a party will now be allowed to resume business, having obtain the required certification.

In a statement this afternoon, the ministry says it emerged during a meeting with the management of the entity that its Places of Amusement licence had expired.

Since then it has completed the application process and the Westmoreland Municipal Corporation has issued the licence.