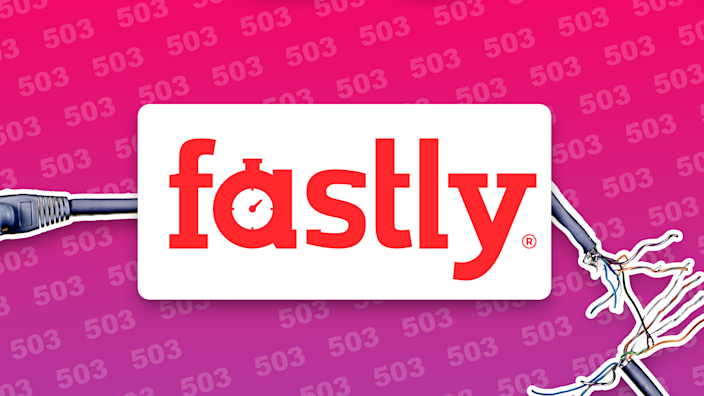 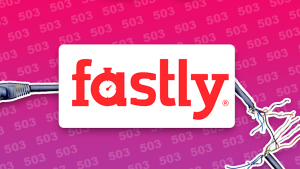 A major outage has affected a number of major websites including Amazon, Reddit and Twitch.

The UK government website – gov.uk – was also down as were the Financial Times, the Guardian and the New York Times.

Cloud computing provider Fastly, which underpins a lot of major websites, said it was behind the problems.

The firm said there were issues with its global content delivery network (CDN) and was implementing a fix.

Fastly runs what is known as an “edge cloud”, which is designed to speed up loading times for websites, as well as protect them from denial-of-service attacks and help them when traffic is peaking.

It currently looks as if the problems were localized, meaning specific locations across Europe and the US were affected.