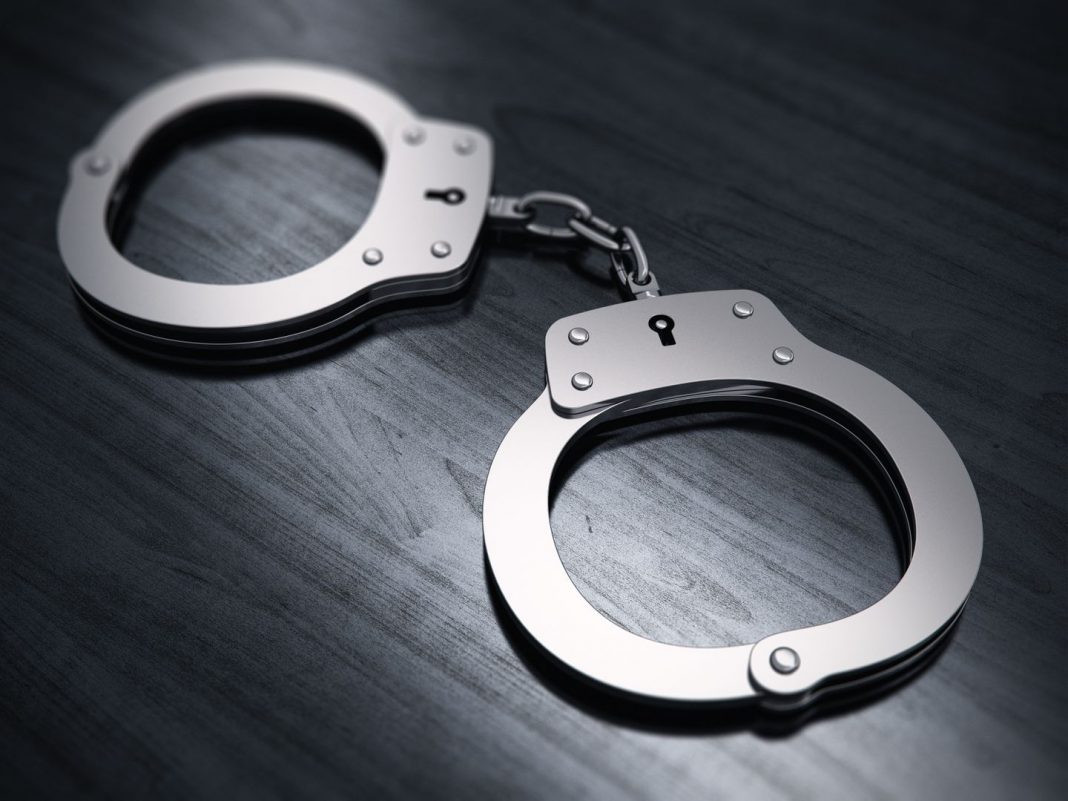 Three men suspected to be involved in the murder of a Jamaica Defense Force soldier and another man, in Spring Piece district St. Ann on Saturday have been arrested. A third man was also shot and injured.

The deceased have been identified as 25-year-old Leighton Sinclair, a JDF Private, and 38-year-old Devoy Webb, mechanic, both of Spring Piece district, St. Ann.

Reports from the Ocho Rios Police are that about 11:20 p.m., residents heard explosions and summoned them. On arrival of the lawmen, both men were seen with gunshot wounds. They were pronounced dead at hospital.

A probe was launched and three men taken into custody 24-hours later. During the search for the men a Glock 40 9mm with 11 rounds of ammunition was seized in Parry Town, St. Ann.

The men are being questioned with a view of proffering charges.