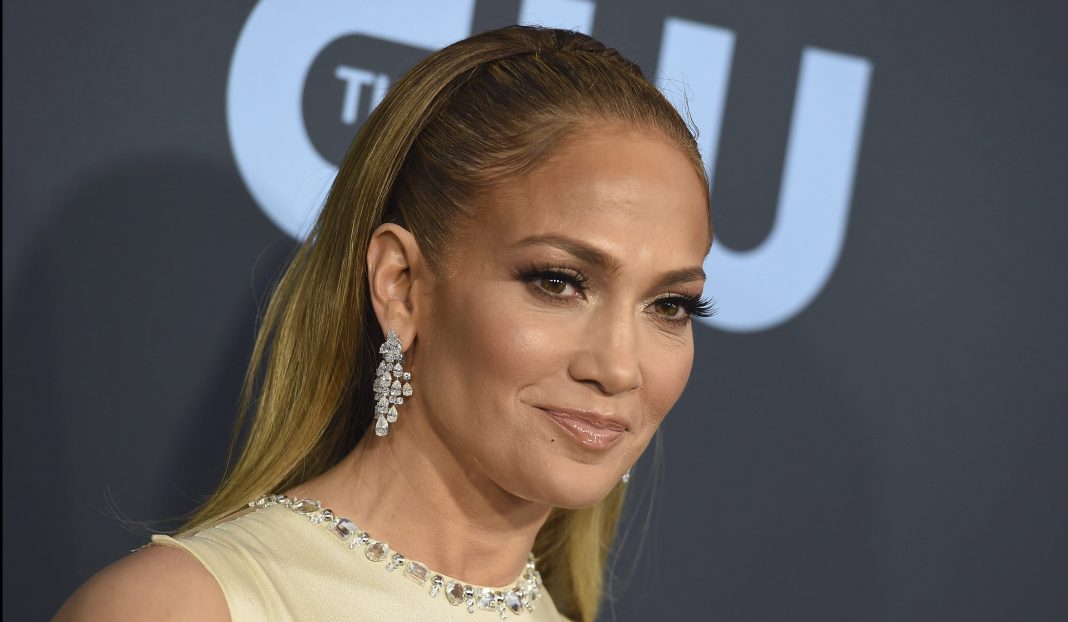 Jennifer Lopez has inked a multi-year, first-look deal with Netflix.

Along with producing partners, Lopez will produce a slate of film and television content, both scripted and unscripted, that showcase diverse female actors, writers and filmmakers.

Two Netflix features starring Lopez — “The Mother,” directed by Niki Caro (“Mulan”), and “The Cipher,” had been previously announced by the streamer.

Lopez is currently training for her role in “The Mother,” with production set to begin this fall and a scheduled release in the fourth quarter of 2022.

The multi-hyphenate has appeared in many films, including “Hustlers,” which she co-produced with her Nuyorican banner.