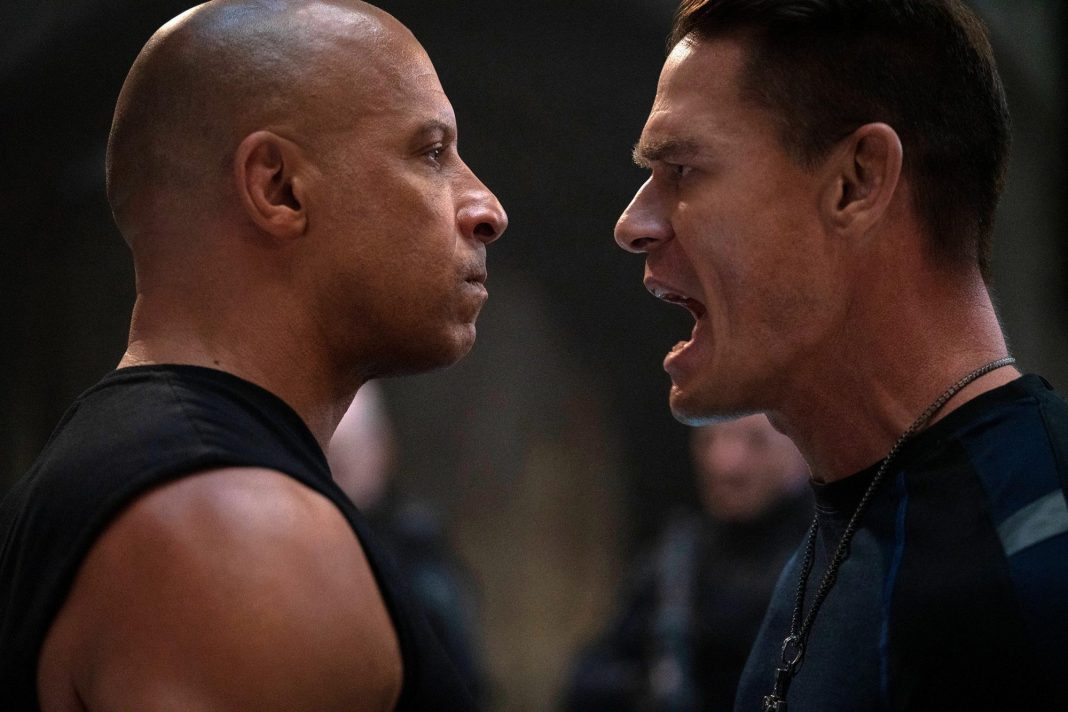 Of course, “F9” carries a massive production budget and will require outsized global ticket sales to turn a profit. The movie opens June 25 in the U.S., where it’s expected to be a big summer blockbuster.

In China, “F9” added another $8.8 million this weekend and overtook “Godzilla vs. Kong” as the highest-grossing Hollywood movie to release during the pandemic.