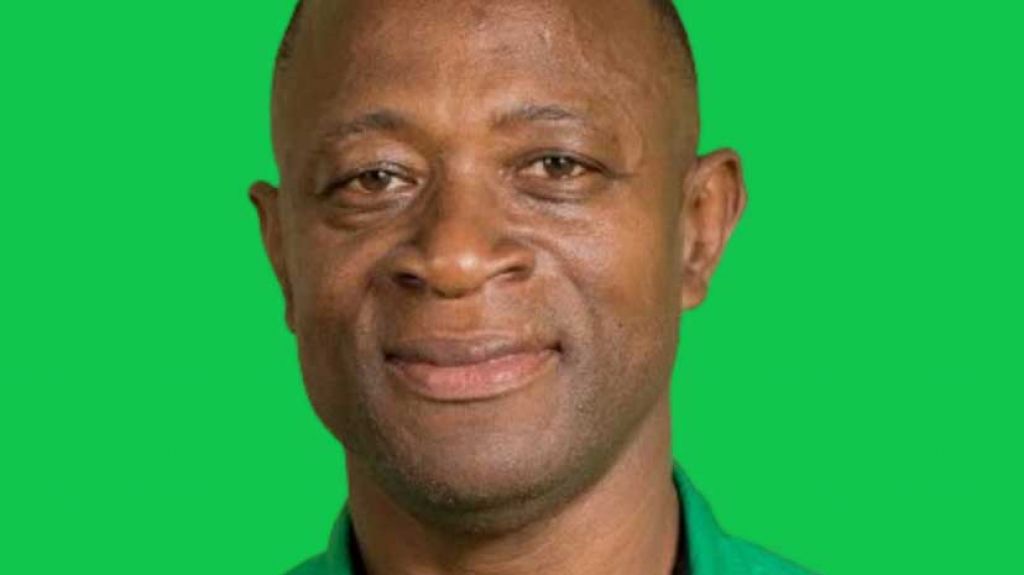 “Its not enough”…That’s the general sentiment of the Jamaica Accountability Meter Portal, JAMP, to reports that Westmoreland Central MP George Wright has resigned from the Jamaica Labour Party.

The JLP announced Mr.Wright’s resignation today in the wake of mounting pressure for Wright to step down due to allegations of abuse levelled against him.

JAMP Executive Director Jeanette Calder said the concern has always been Mr. Wright’s continued representation of the people of Jama9ca in the lower house, not as a member of a political party.

Ms. Calder said the Party has signalled that Wright is not fit for purpose so the same should apply to his position as an MP.