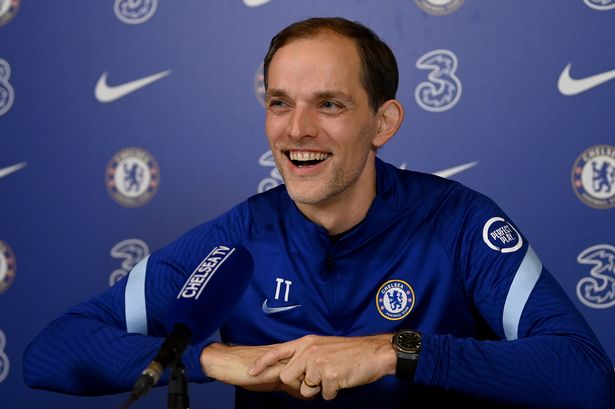 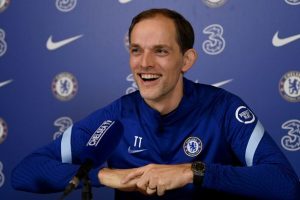 Chelsea manager Thomas Tuchel has signed a contract extension until the summer of 2024.

He led the club to victory in the Champions League final and a fourth-placed finish in the Premier League.

Chelsea were ninth in the Premier League and without a win in five games when Tuchel  was appointed at the start of the year. 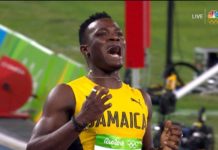 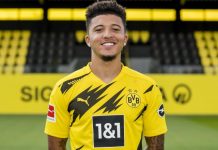