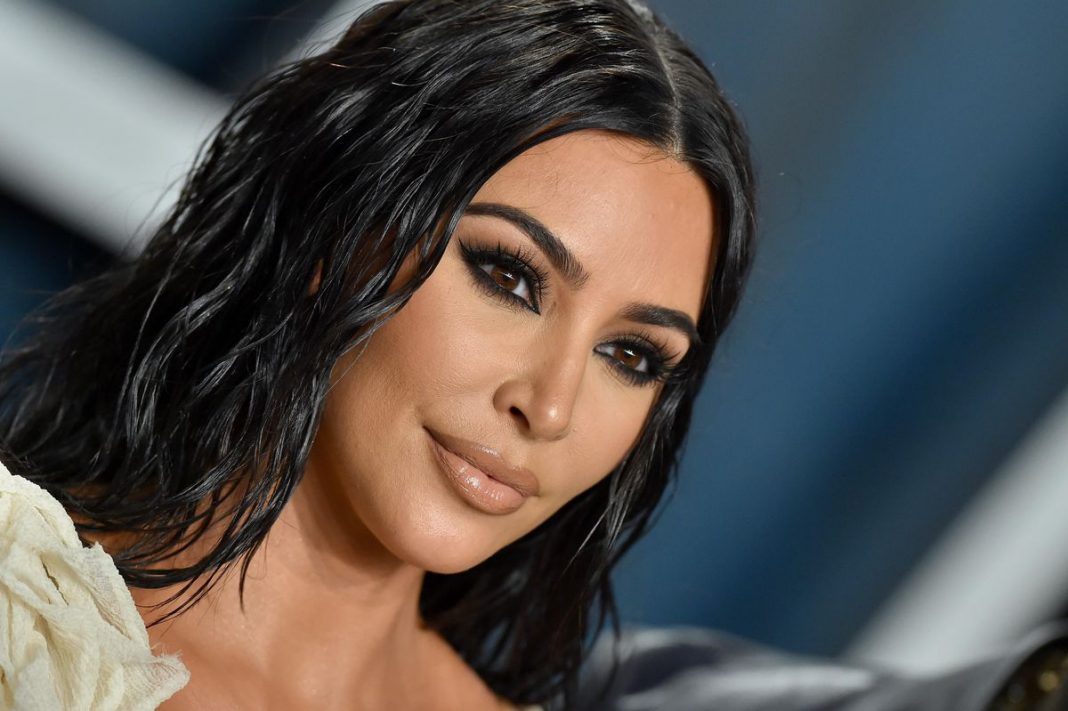 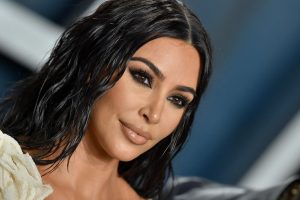 Reality television star and entrepreneur Kim Kardashian   broke down as she talked about her failed marriage with rapper Kanye West.

The reality star was in tears during Thursday night’s episode of Keeping Up With the Kardashians, as she talked about her marital woes with the rapper.

“I just honestly can’t do this anymore. Why am I still in this place where I’m stuck for years? Like, he goes and moves to a different state every year. I have to be, like, together so I can raise the kids. He’s an amazing dad, he’s done an amazing job.” Kim said.

Kim K believes the rapper need someone by his side that will support him wherever he goes.

“I just think he deserves someone who will support his every move and go follow him all over the place and move to Wyoming. I can’t do that. He should have a wife that supports his every move and travels with him and does everything, and I can’t. I feel like a failure. It’s my third marriage.”

The reality star and entrepreneur filed for divorce from Yezy in February this year, after almost seven years of marriage. They are parents to 4 children.