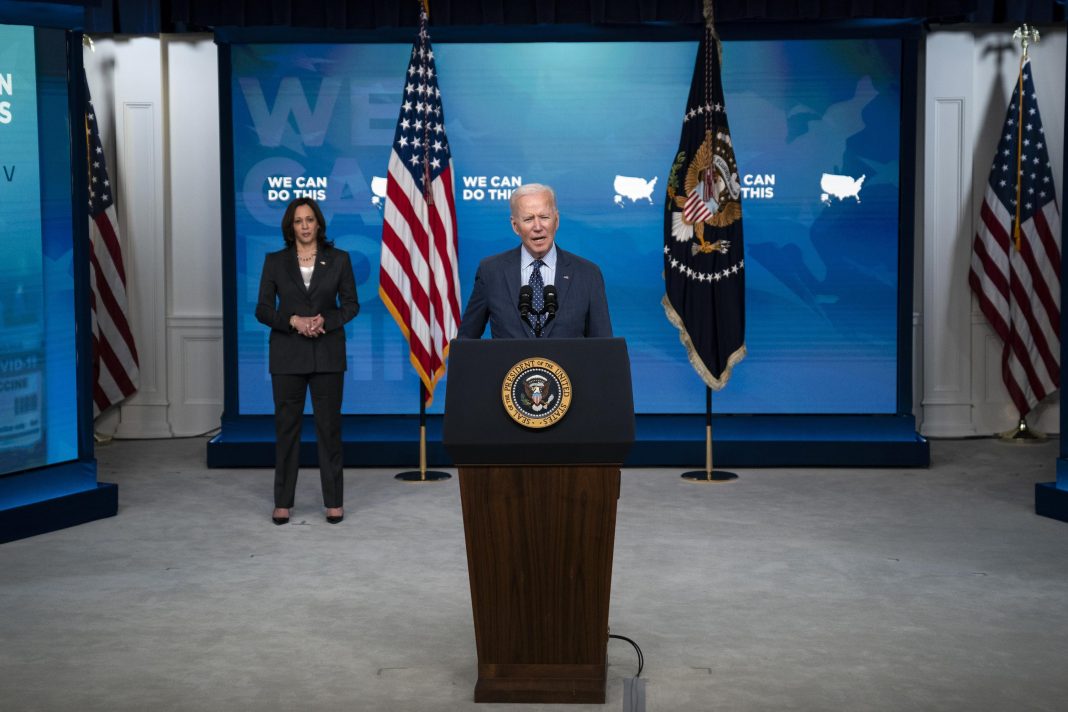 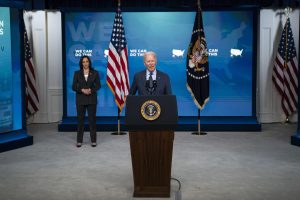 The Biden administration yesterday (Thurs) announced it will share 80 million excess doses of COVID-19 vaccines by the end of June, with specific plans on sharing the first 25 million doses to areas in need.

The long-awaited announcement shows that the majority, 19 million doses, will be shared via COVAX, the United Nations mechanism to ensure vaccine access for low- and middle-income countries and territories.

Six million will target regional priorities and partner recipients, including Canada, Haiti, Kosovo, Mexico, the Republic of Korea, Ukraine, the West Bank and Gaza, along with Egypt, Georgia, Iraq, Jordan, and Yemen, as well as United Nations front-line workers.

Of the nearly 19 million doses that will be shared through COVAX, approximately 6 million are slated for a number of countries in the Western Hemisphere. They include Argentina, Bolivia, Brazil, Colombia, Ecuador, Paraguay and Peru in South America, along with the Central American countries. Haiti and other Caribbean Community countries, as well as the Dominican Republic, which borders Haiti, are included.