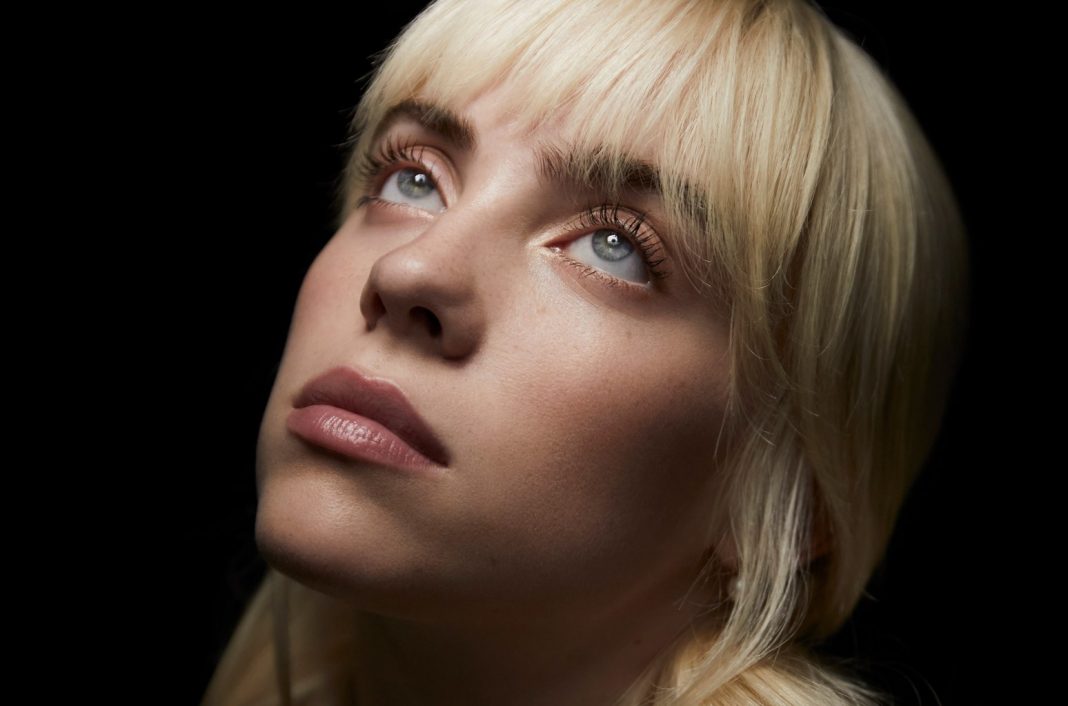 Billie Eilish has released a new song, “Lost Cause.” Eilish directed the Happier Than Ever track’s accompanying music video as well.

It finds her and a group of women having a party, complete with dancing, snacks, silly string, and Twister.

Following the announcement of Happier Than Ever set for release July 30 via Darkroom/Interscope, Eilish shared the music video for another new single, “Your Power.”

The 16-track album will also feature the singles “my future” and “Therefore I Am.”

Earlier this year, Eilish’s song “everything i wanted” won the Grammy Award for Record of the Year, with her James Bond theme “No Time to Die” winning for Best Song Written for Visual Media.