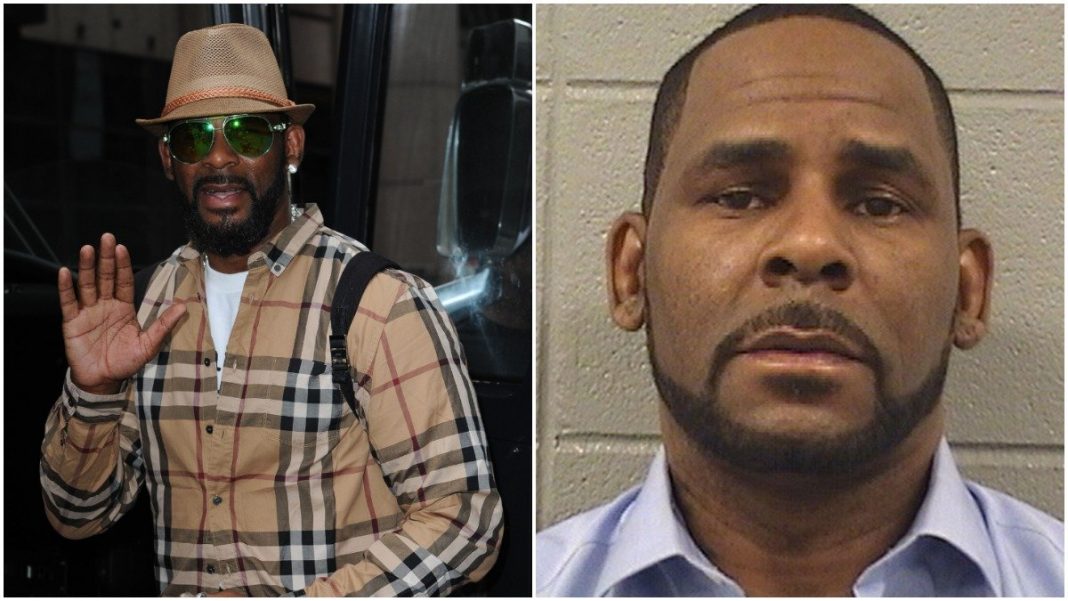 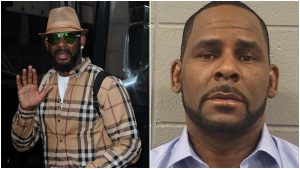 Earlier today (Thurs), rumors started circulating on social media that the R&B superstar had been released from prison, where he is awaiting two separate trials in Chicago and New York on a series of child sex abuse charges.

The photo shows Kelly walking out of Chicago’s Cook County Jail with a man who appears to be his lawyer. “R Kelly is out,” read one tweet.

Kelly’s name started trending amid speculation that he was a free man, but there is no truth to the rumors.

In fact, the photo is over two years old and was taken back in March 2019 when Kelly walked out of a Chicago jail, after paying off the $161,000 in child support he owed his ex-wife.

The 54-year-old singer has been behind bars since his arrest in July 2019.

He is accused of filming himself having sex with underage girls and of paying off witnesses and victims in his 2008 child pornography trial. In December, a federal judge delayed Kelly’s trial in Chicago due to the coronavirus pandemic. His new trial date for the Chicago case is September 13.