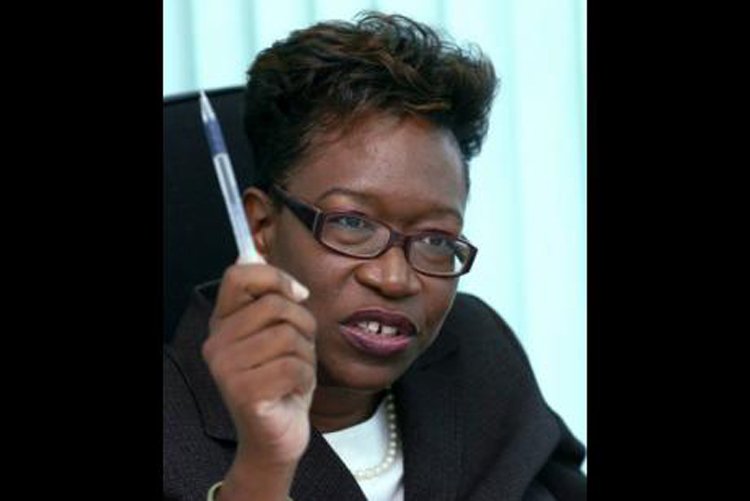 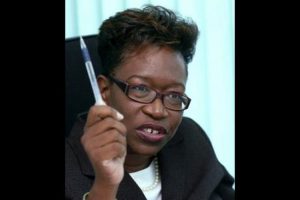 Director of Public Prosecutions, DPP Paula Llewellyn has lamented, that too many community members are accommodating child abuse, being wilfully blind to what is happening and failing to report to the authorities.

She was speaking yesterday (Wed) during the Rotary Club of Downtown Kingston, virtual forum under the theme, ‘It Takes a Village to Raise a Child, Myth or Reality, in this Age of Child Abuse’.

Ms. Llewellyn pointed to cases of young girls being pimped out by their mothers.

She noted that in times past, adults felt comfortable with children travelling by themselves with Peenie Wallie light, but in this modern age, the children are prone to greater violence.

In many instances, the DPP‘s Office found cases of teens raping other teens or younger children, as well as adults sexually assaulting children, including buggery.

She said what her officers also found in many cases was parents being in denial about the abuse.