Home Zip Code IS DIDDY AND YOUNG MIAMI A COUPLE? 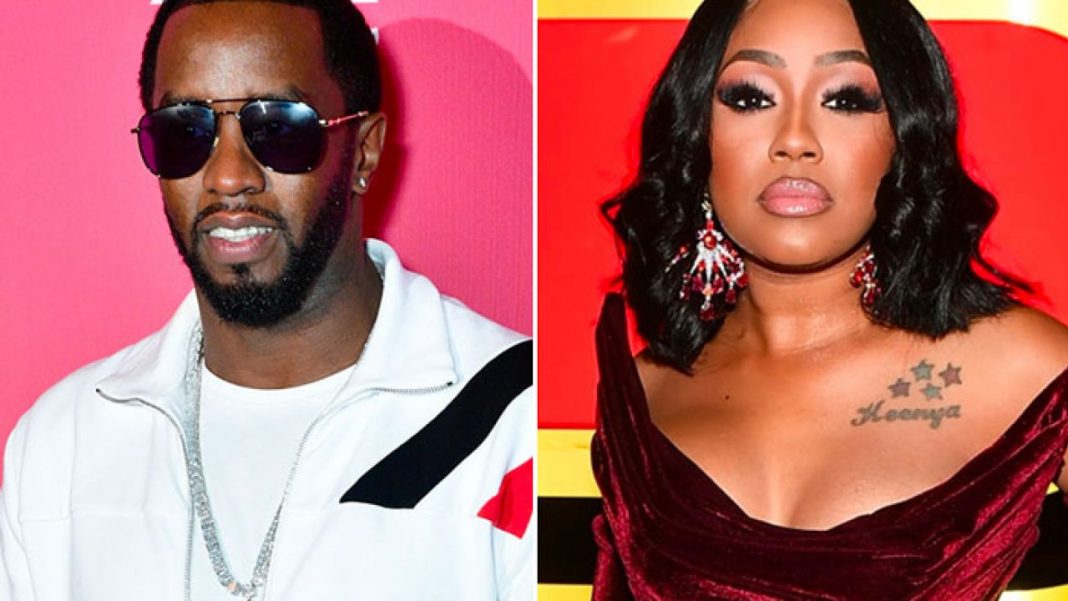 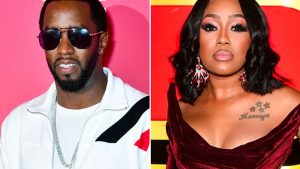 Rap mogul P Diddy and Yung Miami from the hip-hop duo City Girls, are sparking dating rumours, after they were spotted together at a birthday party Wednesday night.

The event was being held for Quality Control CEO Pierre “Pee” Thomas in Atlanta.

Yung Miami shared the photo of them on Instagram walking into the event together, holding each other’s hand.

Now, this had Twitter buzzing as persons started to speculate:

“When did Diddy and Yung Miami become a thing?” a Twitter user said. While another user said “Yung Miami looks good. Oh, and Diddy on the side looks nice too.”

Neither of the two has confirmed or denied the rumour.