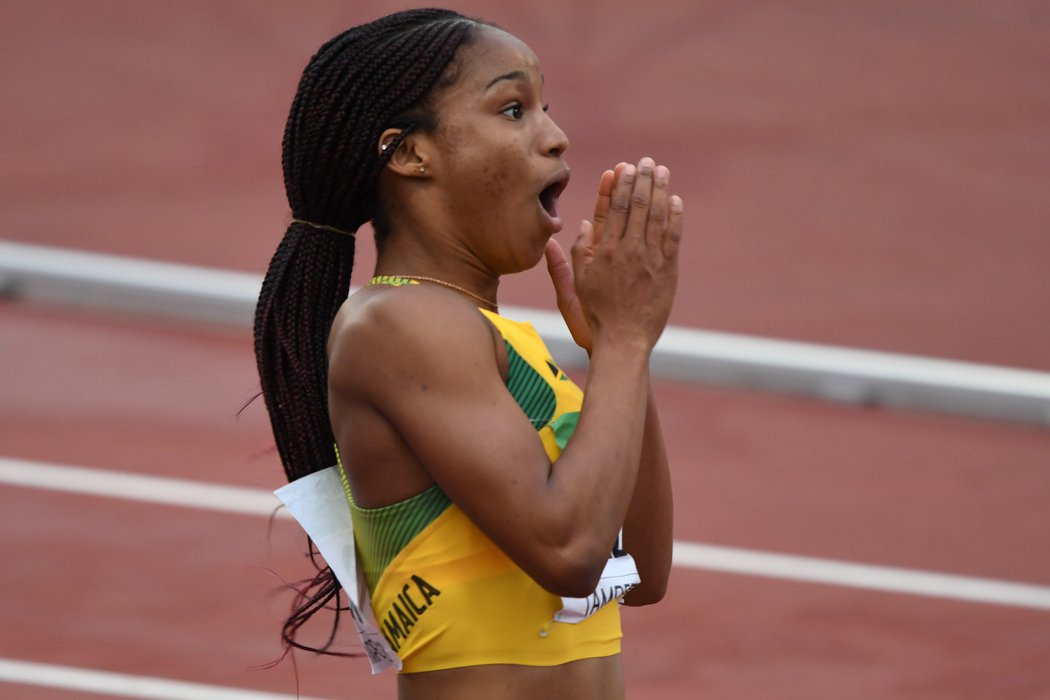 Sport Minister Olivia Grange has congratulated sprinter Briana Williams for her spectacular performances, in which she broke her own national Under 20 100m record within two days.