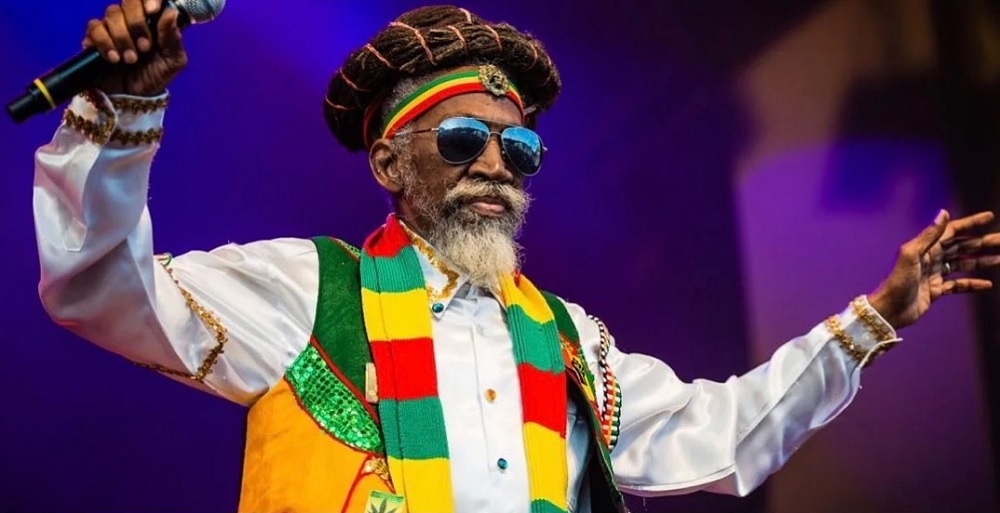 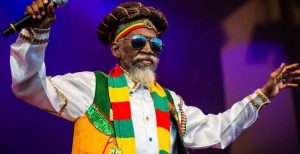 The family of the late Bunny Wailer has confirmed that the reggae legend will be laid to rest on June 16.

Born Neville Livingston, Wailer was a founding member of iconic group The Wailers.

A three-time Grammy award winner, he was awarded the Order of Merit, the country’s fourth-highest honour in 2017.