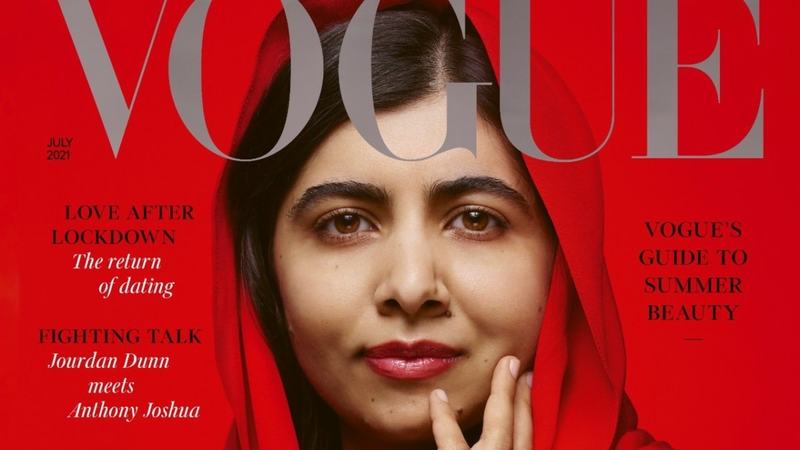 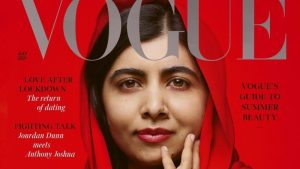 Malala Yousafzai, the Pakistani activist who was shot by the Taliban after campaigning for girls’ education, has been unveiled as British Vogue’s latest cover star.

In an accompanying profile, the recent Oxford University graduate and budding TV producer, now aged 23, opened up about her faith, Twitter activism and her new partnership with AppleTV+.

Yousafzai, who at 17 became the youngest ever Nobel Peace Prize winner, also spoke about her friendships with other young female activists, such as Greta Thunberg and the gun control campaigner Emma Gonzalez.

The profile, which will appear in Vogue’s July issue, includes tributes from some of Yousafzai’s high-profile admirers, including former First Lady Michelle Obama, who called her “truly extraordinary,” and Apple CEO Tim Cook, who told Vogue: “I don’t think there’s anyone quite like her.”