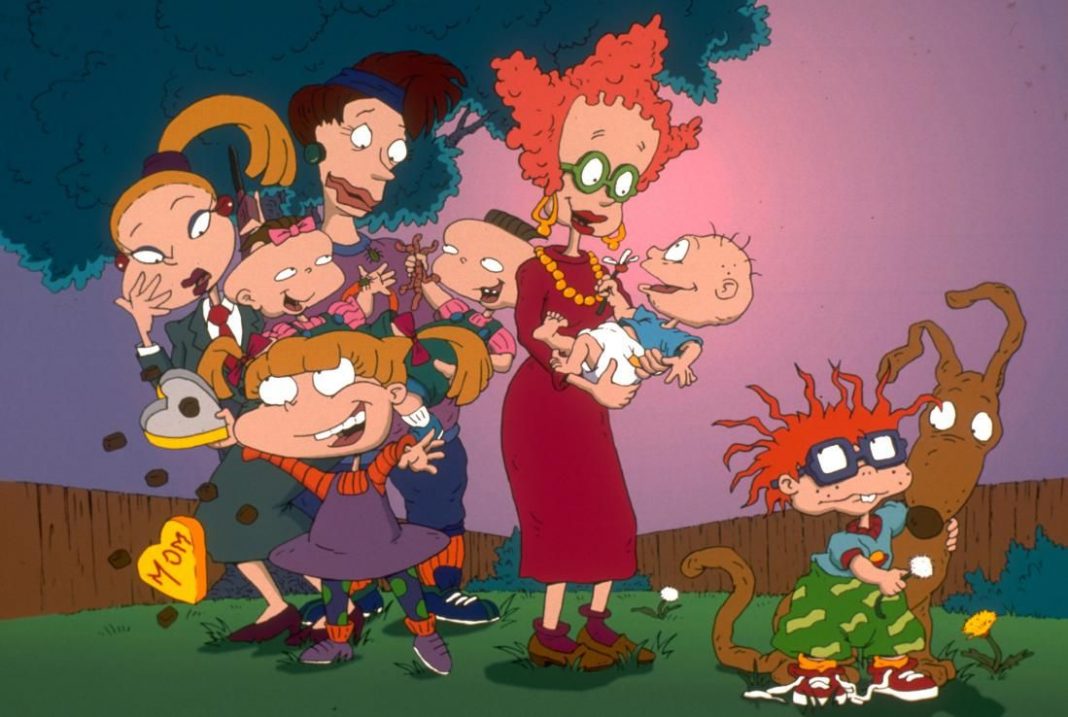 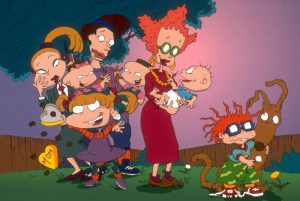 If you are a 90’s kid, then you would definitely remember, “The Rugrats”, with Tommy, Chuckie, Phil, Lil, Susie and Angelica. Well, the much-loved show has gotten a reboot.

While three decades have passed, the babies remain babies, the toddlers remain toddlers, and the terminally uncool 30-something parents remain the same. The big change is that the reboot will re-imagine Betty DeVille, the mother of twins Phil & Lil, as an openly gay single mother.

Natalie Morales, who will voice Betty’s character, said she is excited to present a good example for young queer people who may not have any other characters like Betty on television to look up to.

The reboot also sees the animated series shifting to the present, with characters having smart phones, online dating and even She-sheds.

Ziptocrats what do you think of the new Rugrats reboot?