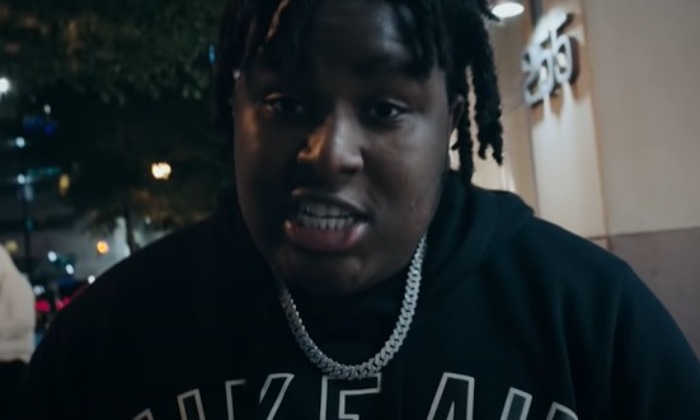 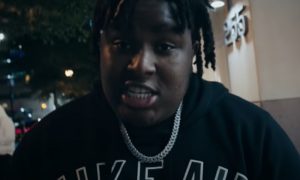 Two people were arrested in a Memorial Day shooting that happened outside a Miami Beach restaurant that wounded two people.

TMZ reported on Tuesday afternoon that Wisdom Awute, a rapper who is a part of A-List rapper, DaBaby’s entourage, was one of the two persons arrested. They were charged with attempted murder with a deadly weapon and aggravated assault with a firearm.

The police report stated that Wisdom was a part of a group of males who got in an argument with the alleged victims outside the restaurant and when the victims tried to run, Wisdom fired at least one shot, striking one of the victims in the leg.

DaBaby, whose real name is Jonathan Lyndale Kirk, was interviewed and released by police and has not been charged, according to his attorney.