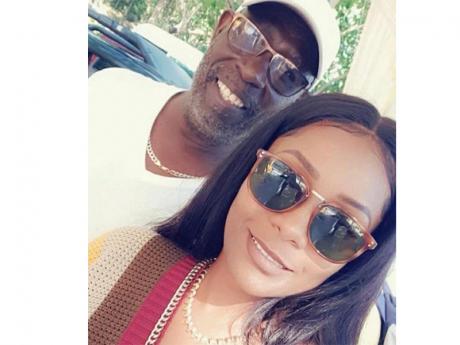 A portion of the trial of Portland businessman Everton ‘Beachy Stout’ McDonald was held in camera this afternoon as new evidence was introduced.

According to the prosecution the evidence is too sensitive and its revelation would not be suitable for potential jurors.

As such the judge ordered member of the media removed from the proceedings in the Home Circuit Court.

Following submissions on the new evidence, the judge is expected to make a decision on McDonald’s bail application.

McDonald is accused of hiring men to kill his wife last year. He is also charged in connection with the killing of his first wife in 2009.