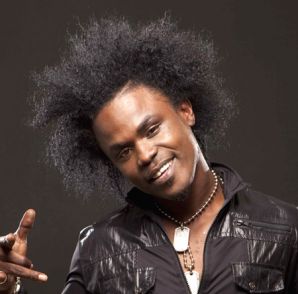 The Entertainer, in reacting to the news, described his mother as a hard working single mother.

A family statement said the funeral arrangements are being made by the family and will be disclosed as soon as available.