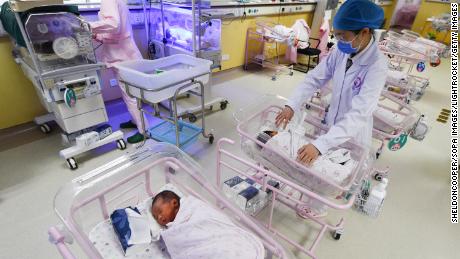 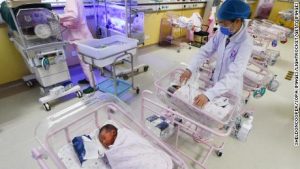 Earlier today China announced that it has ended its two-child policy and will now allow couples to have three children.

This announcement comes as the country tries to cope with an aging population. It was approved by President Xi Jinping at a meeting of top Communist Party officials, weeks after Beijing released its once-in-a-decade census that showed that its population is growing at its slowest pace in decades.

Policies that allow a couple to have three children will be introduced with supporting measures and birth policies will be further improved. China will also lower educational costs for families.

Persons on social media are now speculating that this new change came because of the Covid19 pandemic, while some jokingly stated that citizens in China are possibly hiding a third child they already had, others were still appalled that China has the rights to, “policy women’s womb”.

Ziptocrats what are your thoughts on China’s new three child policy?