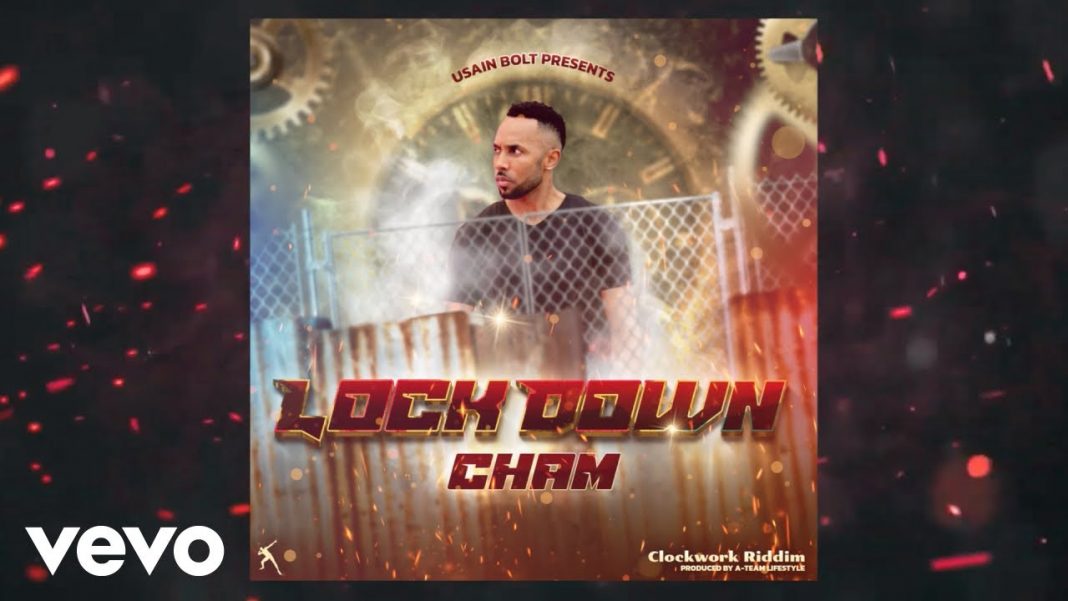 Sprint Legend turned Music Producer Usain Bolt is pleased with the support his Clockwork Riddim has been receiving.

The project dropped in April.

Bolt recruited a number of Dancehall talents to include Cham, Vybz Kartel, Charly Black and more to record tracks on the new compilation. He tells the Zee that so far the project has been a success.

Meanwhile, Cham who’s featured on the project, notes the professionalism from Bolt and his team.