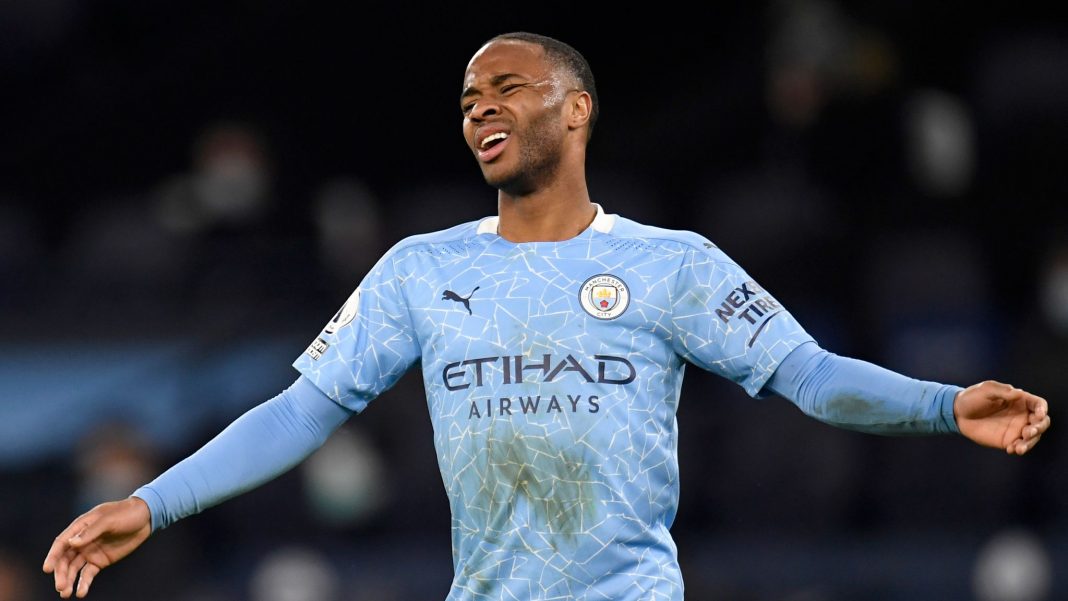 Manchester City’s Raheem Sterling and Kyle Walker were racially abused on Instagram after the team’s 1-0 loss to Chelsea in Saturday’s Champions League final, and the social media firm has removed the accounts of those guilty.

Sky Sports reported that the pair were sent monkey emojis on their Instagram pages after the game.

Several players at Premier League clubs have been targeted in the past few months, including United’s Anthony Martial, Liverpool’s Trent-Alexander Arnold and Sadio Mane and Chelsea’s Reece James.