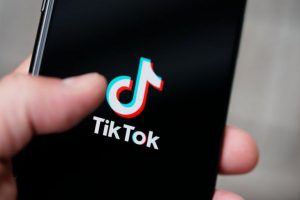 Chinese-owned short video-sharing app TikTok has been given a month to respond to multiple complaints from EU consumer groups that it allegedly violated the bloc’s consumer laws and also allegedly fail to protect children from hidden advertising and inappropriate content.

Owned by China’s ByteDance, TikTok has seen rapid growth worldwide, particularly among teenagers. However a number of incidents have prompted concerns about its privacy and safety policies.

The European Commission on Friday said that it had launched a formal dialogue with TikTok and national consumer groups to review the company’s commercial practices and policy.