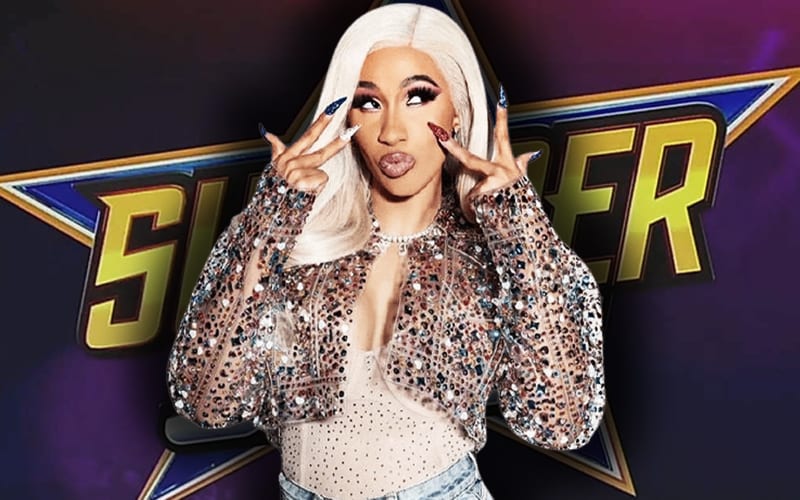 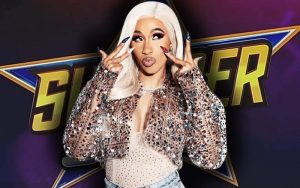 The Grammy winner’s song, will also be used as the official SummerSlam theme song.

The WWE played Cardi B’s “Up” during a commercial for SummerSlam during last night’s (Fri) episode of SmackDown.

The Hype video by WWE all but confirmed that the Grammy Winner’s song would be the official theme song for the Summer’s biggest party.

WWE President Nick Khan has previously spoken of his desire to bring in contemporary artists like Bad Bunny and Cardi B to WWE in order to entice a younger audience to watch their product.

SummerSlam is set to take place on Saturday, August 21.