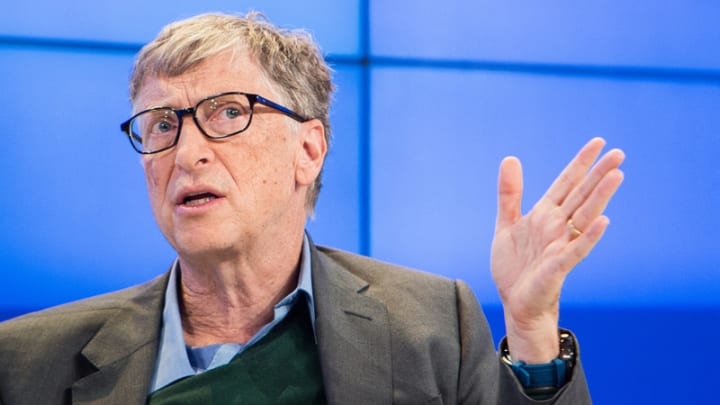 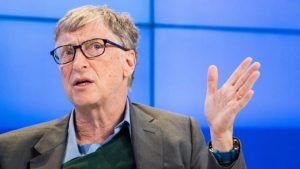 Bill Gates’ marriage may not have ended because they “no longer believe they can grow together as a couple” but maybe due to past cheating allegations.

Bill Gates’ 2020 resignation from Microsoft did not just happen because he was tired of the position. According to reports, the company hired a law firm to investigate an alleged romantic relationship Bill had with a Microsoft staff member. When Gates left the Microsoft board last year, he said he was stepping down to focus on philanthropy.

According to overseas new outlets, a Microsoft spokesperson said “Microsoft received a concern in the latter half of 2019 that Bill Gates sought to initiate an intimate relationship with a company employee in the year 2000”. The statement continued to say, “A committee of the Board reviewed the concern, aided by an outside law firm to conduct a thorough investigation. Throughout the investigation, Microsoft provided extensive support to the employee who raised the concern.”

During the probe, some board members decided it was no longer suitable for the billionaire to sit as a director at the software company he started and led for decades. Reports are that Bill left before the board’s investigation was completed and before the full board could make a formal decision on the matter.

News publication, The Times, reported that “…on at least a few occasions, Mr. Gates pursued women who worked for him at Microsoft and the Bill and Melinda Gates Foundation.”

Earlier this month, Melinda Gates, Bill Gates’ wife and co-founder of their foundation filed for divorce. In a statement announcing their split, the couple said, “after a great deal of thought and a lot of work on our relationship, we have made the decision to end our marriage.”