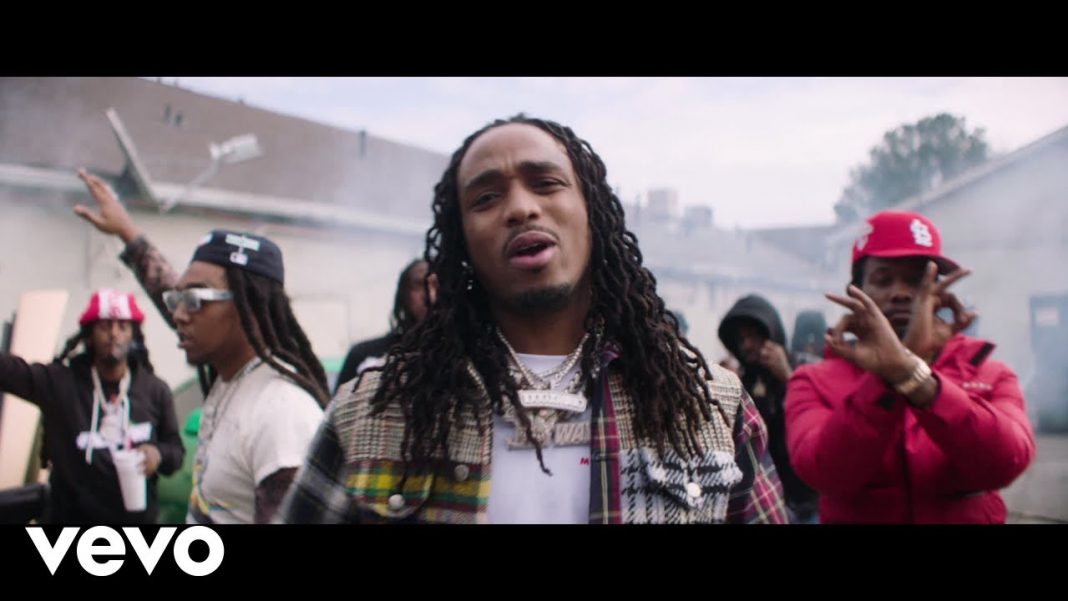 Migos have confirmed the release date for ‘Culture III’.

Posting on Instagram today, the group shared a picture of a press release from ‘Quality Control Music’ that revealed the news.

The press release then contained a quote from Migos which said “June 11th.

‘Culture III’ was confirmed earlier this year as the follow-up to 2018’s ‘Culture II’, with Migos sharing a lengthy trailer announcing the album.

According to a tweet from Quavo, the album reached the mixing stage in April after being recorded last year.