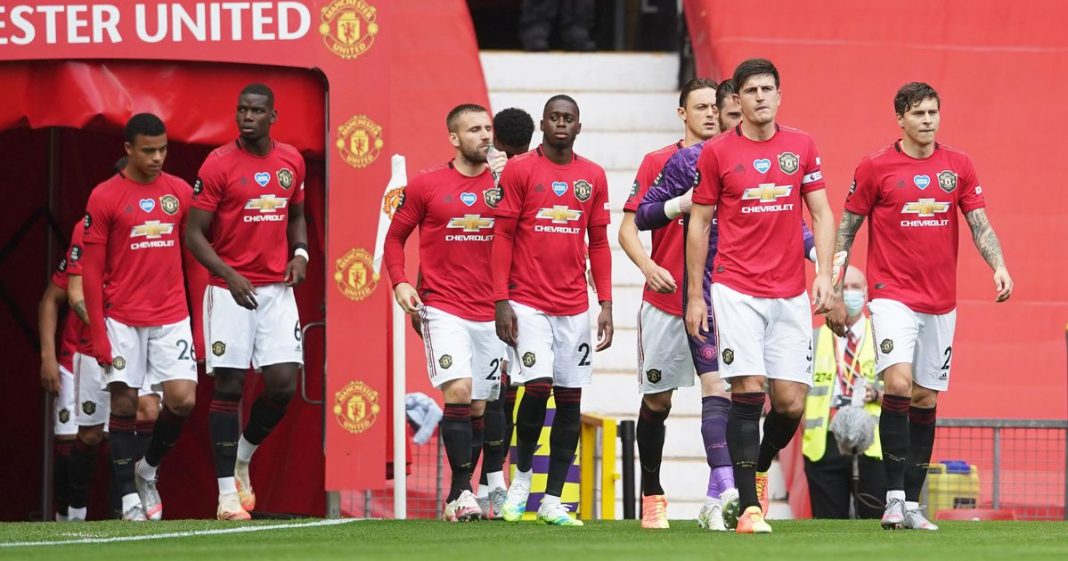 Manchester United players have been affected by the fan protests about the club’s ownership, according to manager Ole Gunnar Solskjaer.

Last week, Solskjaer’s side were beaten by Leicester and Liverpool in the space of 50 hours as a congested fixture list combined with fan discontent to disrupt their planning.

United’s players spent hours in the stadium and beds were delivered so they could rest ahead of the Liverpool game amid fears of major demonstrations.