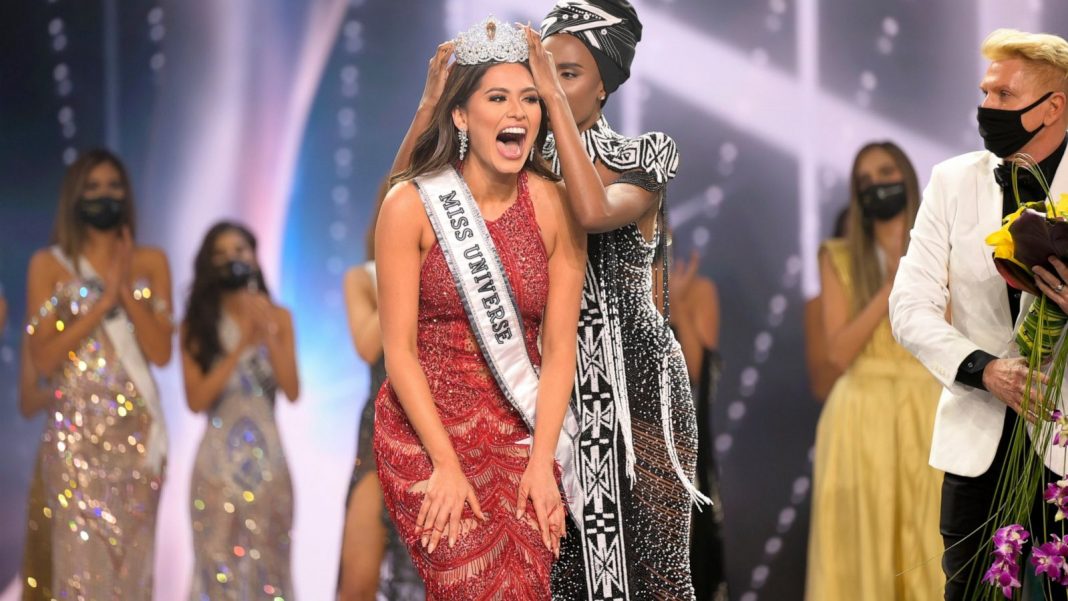 Supporters heaped praises on the beauty queen for her efforts, sending congratulatory messages via social media. The event was held last evening at the Hard Rock Hotel & Casino in Hollywood, Florida.

Sunday night marked the Miss Universe competition’s return to television, after the pageant was cancelled in 2020 for the first time due to the coronavirus pandemic.

Meza beat more than 70 contestants from around the globe in the 69th installment of Miss Universe .