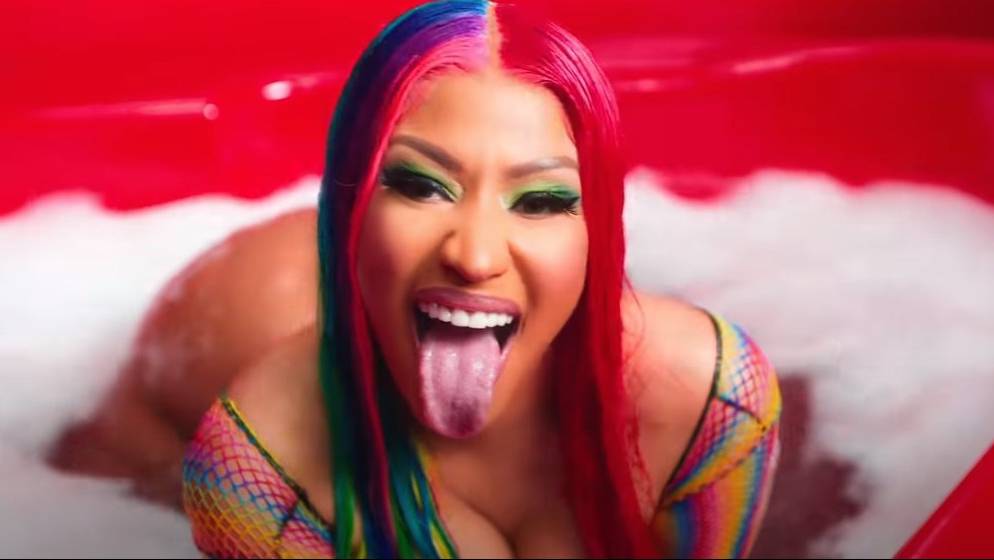 Nicki Minaj’s Beam Me Up Scotty has topped this week’s new music poll.

Music fans voted in a poll published Friday on Billboard.com, choosing the 38-year-old rapper’s mixtape as their favorite new music release of the past week.

Beam Me Up Scotty, which was made available to streaming services on Friday, brought in 33% of the vote, beating out new music by Olivia Rodrigo, Katy Perry, J. Cole, and others.

The Trinidad-born star’s last studio album was 2018’s Queen, which peaked at No. 2 on the Billboard 200 chart.