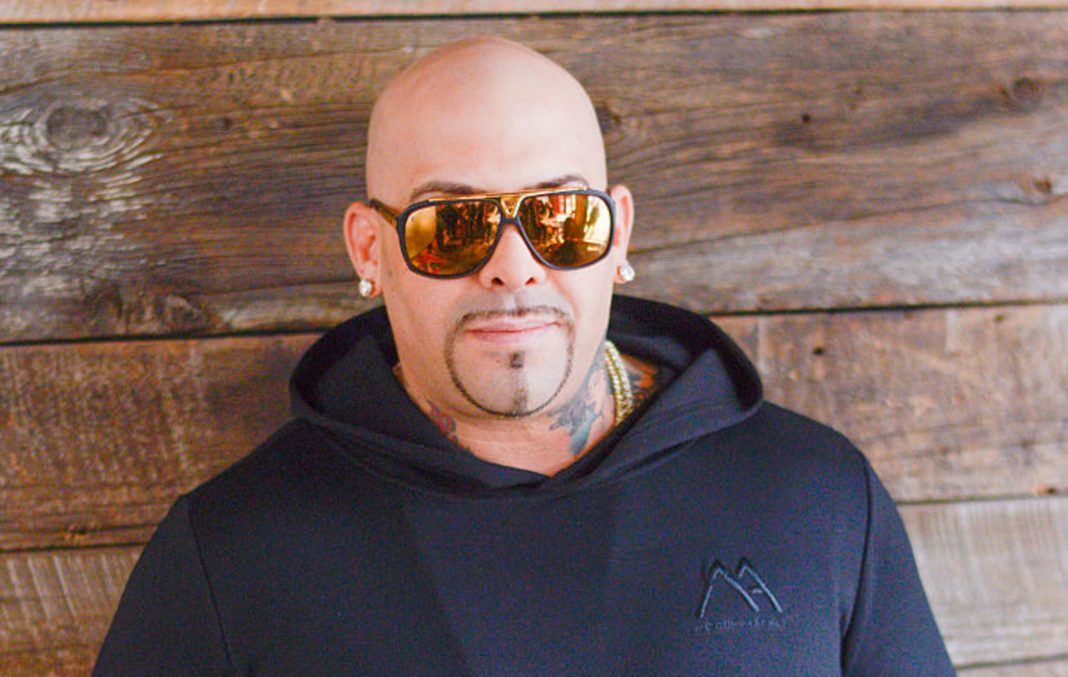 Mally Mall, the producer who has worked with 2 Chainz, Tyga and Rae Sremmurd, has been sentenced to 33 months in prison for running a prostitution business.

Appearing in a Las Vegas court on Thursday (May 13), federal prosecutors said Mall (real name Jamal Rashid) “exploited hundreds of victims” through manipulation, “imposing rules and threatening them so that they would prostitute for him.”

According to the U.S. Attorney’s Office for Nevad, between April 2002 and September 2014, the 45-year-old “operated a high-end prostitution business that transported victims across the United States,” using paid websites “to advertise the victims for prostitution purposes.”

The attorney’s office said the victims were either considered “independent contractors,” who paid Rashid a portion of what they earned through prostitution, or “priority girls,” who turned over nearly all of their earnings.

Prosecutors also said that Rashid “encouraged victims to get tattoos of him to demonstrate their loyalty, and led many of them to believe he would advance their careers in show business.”