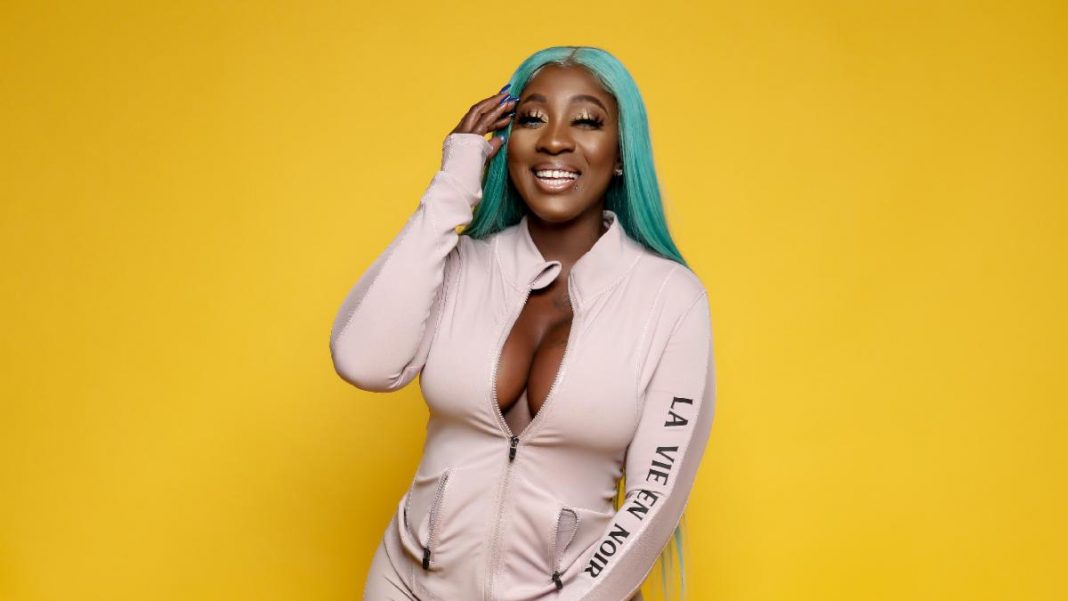 As the release date for her album, ‘TEN’ draws closer, Dancehall Artiste Spice is excited to share the body of work with fans this summer.

The album is being produced by Jamaican superstar Shaggy, and is being distributed by VP Records.

In an interview with the Zee, Spice breaks down the details behind the album’s title and expresses how grateful she is to have Shaggy at the helm.

Meanwhile, Spice says TEN will showcase her versatility, noting that fans should expect the unexpected.